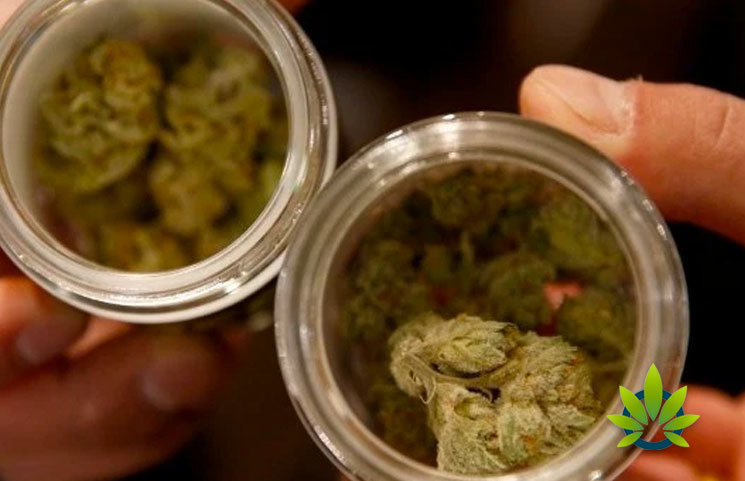 As many states work to allow the use of recreational marijuana in their cities, the necessity to be considerate to surrounding communities arises. In California, the legalization of recreational marijuana came with a caveat – any municipality has the power to bar dispensaries and pot shops from establishing roots in their area. It didn’t take long for nearly 3 in every 4 municipalities to do exactly that. However, it appears that the general public takes no issue, as a recent poll reveals that residents are in favor of these shops.

The new statistics are based on a survey by the UC Berkeley Institute of Governmental Studies for the Los Angeles Times. In the survey, residents in California were asked many questions about the legal cannabis in the state, asking if legal cannabis is a good development, and what they think of marijuana shops in their particular city and/or town.

In the survey, the researchers discovered:

To gain a better understanding of the demographics, the survey clarified more in-depth details about the respondents. Republicans seemed to be one of the few groups of respondents that was not in favor of marijuana shops being set up in their communities, while the majority of Democrat respondents said that this type of retail is a “good thing.” The only other group that predominantly opposed recreational cannabis sales was evangelical Christians.

With this understanding of what the public wants, lawmakers have a greater understanding of the citizens that they serve, which could be particularly helpful in developing legislation in the future. In fact, there’s even a chance that this type of support could create change in the laws that presently dictate marijuana retail restrictions.

A bill was recently proposed this year that would require cities to allow retail stores to be established, if a majority vote from citizens was in favor of Proposition 64. If passed, it would’ve allowed for 1,195 new marijuana shops to be established, but it didn’t go through. Still, the supporters of the bill are looking to bring back the proposal next year, which would definitely have some supporters in the community.