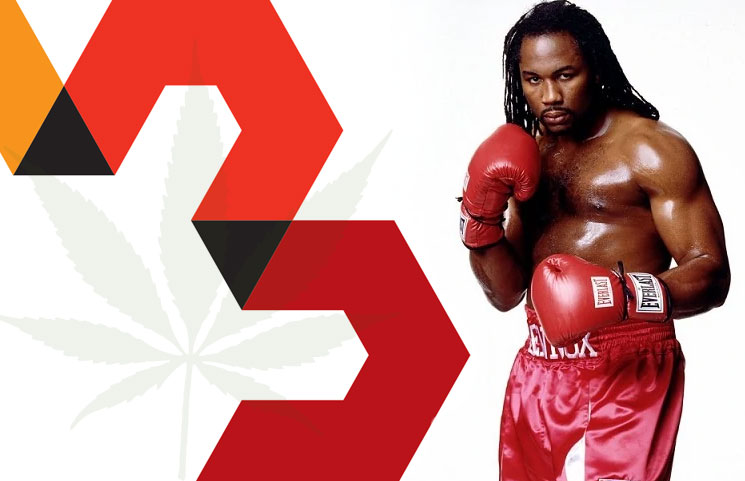 Lennox Lewis, known as The Lion to his fans, retired from his career as a professional boxer 17 years ago, has been primarily looking into investment portfolios as his newest venture. Most recently, as reported by Merry Jane, Lewis has decided to invest heavily with New Maple Holdings Ltd., which is a Canadian brand that creates grow facilities for medical cannabis at a massive scale. This company presently has two subsidiaries – New Maple Consulting and CanWe Growers. Speaking on the work that New Maple has done, a press release on Thursday includes a statement from Lennox,

“New Maple’s experience building and operating facilities for some of the world’s most advanced medical cannabis production under strict globally regulated compliance sets them at the forefront. It’s great to be part of a team that will bring a range of medicinal cannabis products to many people worldwide to help with ailments such as concussions, insomnia, and old sports injuries to cancer.”

Canada has been a major force in the cannabis industry, establishing itself as the first nation to fully legalize both the medical and recreational use of the plant in 2018. Even with the slow roll-out of the market and major regulatory roadblocks, businesses in this region seem to be doing fairly well, though the black market still is a significant source of competition. Still, it is worth noting that the biggest profit now is to be made from knowledge, rather than the actual sale of marijuana.

The legal cannabis industry is still relatively new, and new countries that take this substance off of their list of ones they’ve banned or restricted might need a little help. Starting up a local market requires industrial managers, technicians, farmers, and other essential personnel to make sure that the market is set up properly. Most countries outside of the western hemisphere don’t have the expertise they need within their own borders, which means that their businesses will work with brands in Canada before their next launch.

Lewis is hardly the first boxer to get involved. In fact, former rival Mike Tyson already has ties to the legal market in the United States, actively working in it for over two years. Lewis will also help New Maple as an Executive Advisor focusing on options in sports recovery in addition to his substantial investment.