Statistics Canada Releases Data on Employment Growth in the Cannabis Industry, Along with Use
Advertisement 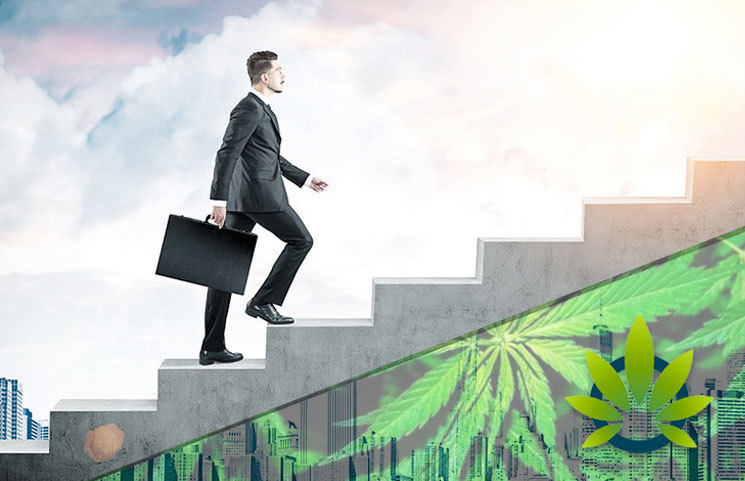 Statistics Canada reports that since legalization, employment numbers have nearly quadrupled to 9,500 employees in the cannabis sector. The number of companies has also more than doubled to 175 companies. This increased growth could be why Canopy Growth has seen a decline in market share recently. When legalization was first implemented, a surge of new companies emerged into the industry. By the end of last year, the total assets of the industry were nearly $4.2 billion – almost double the $2.5 billion from the previous year.

Licensed producers sold 46 metric tonnes of cannabis in 2018 and had 39 metric tonnes of inventory. While sales have increased, producers did report losses in all years since data has been recorded. This is due to the fact that 29% of business expenses include wages, salaries, and employee benefits. Raw materials and other inputs were only one-quarter of their costs. The remaining expenses include marketing fees, energy and water, professional and business fees, and interest.

The Cannabis Stats Hub revealed that after Q2 2019, Canadian men are almost twice as likely as women to have used cannabis this year. Twenty-one percent of males aged 15 and older said they have used cannabis in the first half of 2019, compared to 12% of women. More than half of Canadian men use cannabis for recreational purposes whereas women used cannabis equally for medical and recreational purposes. In terms of smoking versus edibles, three-quarters of marijuana users smoked dried flower while 26% consumed edibles even though they are not yet legal.

Even with legalization in full effect, 4 in 10 cannabis users said they sourced it illegally due to prices. The users that did visit licensed retailers did so for quality and safety reasons. The province that saw the highest amount of use was Nova Scotia, followed by Alberta. The province of Quebec has the strictest policies and had the lowest use rates. With edibles due to be legal this October, it will be interesting to see how the data is affected.

As Vaping Risks Rise, How To Know If Your Vape Pen Is Dangerous?