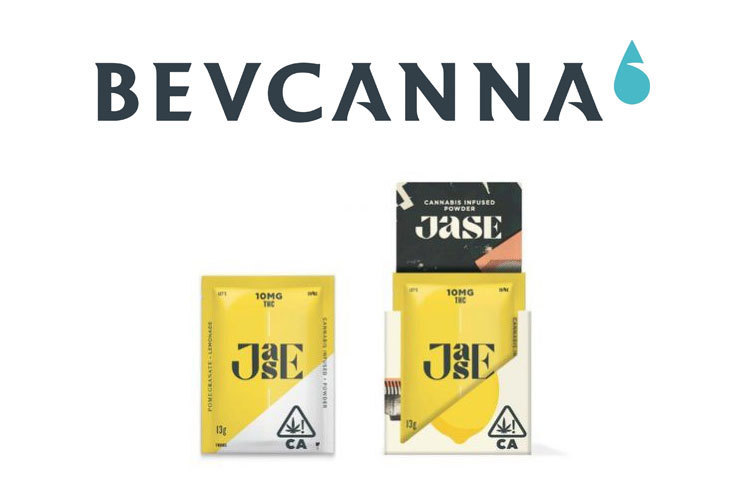 A Leader in cannabinoid-infused beverages, BevCanna has officially announced the debut of their latest cannabis-infused line called Jase. According to the Chief Strategy Officer, John Campbell, Jase, specifically the chosen flavor, was created with the findings of a consumer study in mind. As per Campbell:

“When conducting our North American wide consumer study, it was quickly apparent that lemonade was seen as one of [the] most popular flavors […] we were inspired by the idea of creating a vibrant, bold lemonade beverage that consumers can enjoy on sociable occasions.”

He further noted that creating something portable would be an added attraction to consumers, as it will not only be convenient but also allows one to create their respective, personalized experiences.

BevCanna’s decision to launch Jase comes two weeks after their partnership with California-based cannabis beverage brand, Calexo. At the time, BevCanna shared that their cannabis-beverages will be marketed towards Americans and Canadians. Furthermore, the team shared that they will continue to uphold their responsibility and compliance with Health Canada. Calexo’s role is supposedly to help bring the Canadian brand into U.S. distribution networks.

Here’s what there is to know about Jase so far:

Jase is a cannabis-infused powder than can be easily blended in water. To kick things up a notch, BevCanna is offering Jase in a pomegranate lemonade flavor, which is definitely unique from both the traditional and raspberry lemonades.

Each pouch contains 10mg of THC, hence some psychoactive experiences are probable.

As per the press release, Jase will be offered in licensed dispensaries in California sometime this year and can be purchased as individual pouches or by the box of (10 pouches).

To learn more about what BevCanna has to offer, visit here.