Canadian Cannabis Act Ages to One, Aurora Prepares for the Launch of Diverse Products
Advertisement 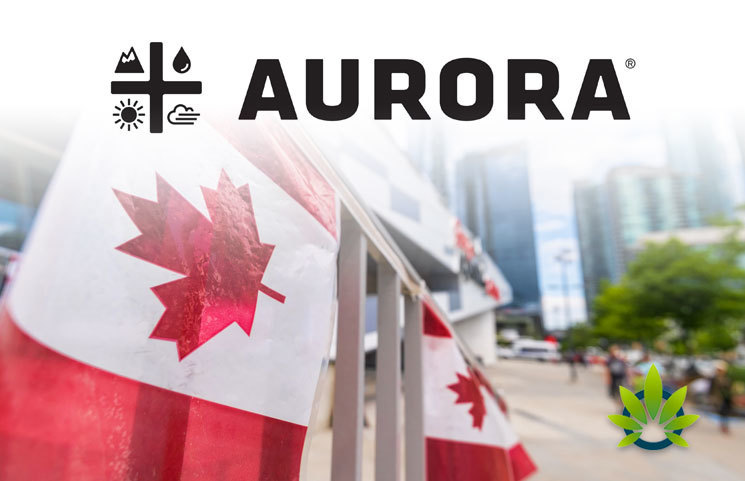 Compared to the U.S. cannabis market, that of Canada’s has had a hard time picking up its pace in it's first year. Many believe that this may be a result of the black market. Nonetheless, with the law in place for officially one year, and the fact that the country has decided to support edibles and other variations, cannabis producers are preparing for what’s to come.

As reported by Grizzle, a cannabis producer in action is Aurora Cannabis, who is currently working on product launches in three of the firm’s facilities situated in Leduc, Aurora River and Pointe Claire.

Much of the time will be spent on producing CBD waxes, shatters, vape cartridges, and chocolates among others. They have even partnered with other players such as JACEK Chocolate Couture and Touché Bakery to bring many of their CBD infusion ideas to life.

As previously shared by the CEO of Aurora, Terry Booth, the firm has always been and will continue to be about consumer research and ensuring that they are able to fulfill needs by bringing more to the market. He further noted that the team is “ready to ship as soon as the regulations allow [for it].”

Aurora has already released a new product called, the Dissolve Strips brand of sublingual cannabis wafers, which was supposedly achieved in partnering with CTT Pharmaceutical Holdings. It’s only a matter of time before consumers can gain access to an extended selection of CBD goods.