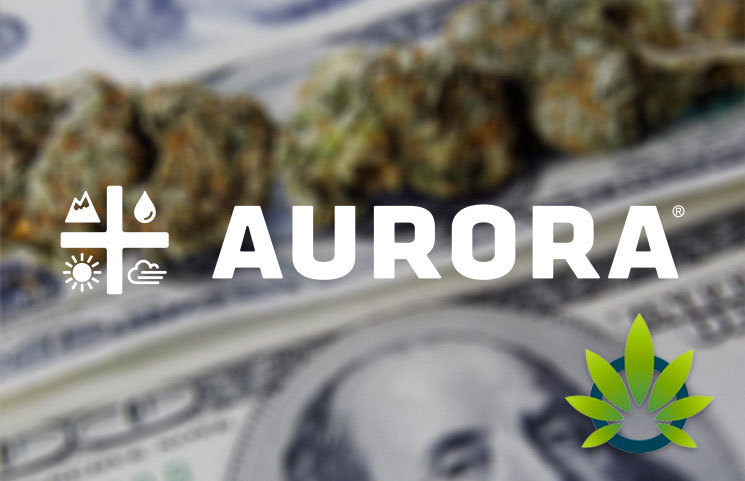 According to the press release, the amended secured credit facility will feature $160 million allocated between short and long-term loans, and revolving credit. The loans will mature in August 2021. The financing is secured by a first ranking general security interest I Aurora’s assets, and the company can also repay the loans at its own discretion.

“The upsizing of our credit facility to approximately C$360 million and the broadening of the lending syndicate to include additional Schedule 1 Canadian Banks is further recognition that our best-in-class production facilities lead the industry.” He continued.

“Access to this non-dilutive capital is a core funding source the Company intends to utilize as it further executes on its strategic growth initiatives. In addition to cash being generated from operations, the Company also has access to other unsecured debt alternatives, a number of equity investments, and has access to a C$514 million (US$400 million) At-The-Market equity program (“ATM”).”

Aurora Cannabis production is recognized as highly advanced and for their integration of high-quality and leading-edge technology. This leads to the production of products that are consistent in quality and what they have to offer. According to the press release, the facilities comply with European Union Good Manufacturing Practices, and several facilities have been granted Certification. The facilities are also designed and built to EU GMP standards. This leads to optimal production standards of the brand’s products.