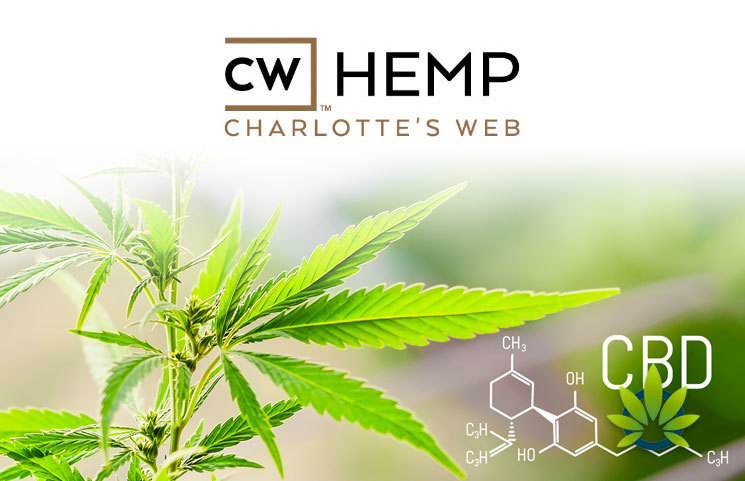 Many of the CBD brands that have flourished are founded on personal experiences and stories. In particular, there has been a number of businesses that were established in an attempt to help a loved one fight their battles, while others simply want to contribute to wellness. That said, Fatherly recently looked at Charlotte’s Web, also known as the ‘First Family of Cannabis’.

The Stanley brothers are behind Charlotte’s Web, a brand that has become the leader within the hemp-based CBD space. Given how saturated the industry already is, their products have managed to stand apart from the crowd because they are non-GMO and pesticide-free in nature.

Have you ever wondered why the brand is called Charlotte’s Web? According to the news outlet, Charlotte Figi was diagnosed with a rare form of epilepsy at the age of just three months old. As she grew older and older, the severity only intensified, not to forget its frequency. Her experiences were so severe that she had to be placed into a coma so that her body can attain the rest it needs from having up to 300 grand mal seizures a week.

It was Charlotte’s grandfather who decided to give her CBD, after hearing of its success story. Within the first week of taking CBD, Charlotte supposedly did not have any seizures. Given its success, the story was supposedly shared with the Stanley Brothers, who are all medical marijuana growers.

Initially calling their first strain of medical marijuana, “Hippie’s Disappointment,” which combined a 30 to 1 CBD to THC ratio, they later decided to name their business after Charlotte, hence Charlotte’s Web.

As for the “Web” part of the name, it may have to do with the childhood classic, “Charlotte’s Web” by E.B White. The story embodies friendship, the natural world and growing up – everything reflective of the relationship between the Figis and the Stanley brothers.

The brand has since come a long way with consumers having access to a number of products including their CBD oils (ranging from 7mg/ml up to 60mg/ml), capsules, gummies, balms, pet drops and powdered capsules.

Old is gold in the case of Charlotte’s Web, as the brothers are still based in Colorado and continue to use hand-tended hemp for all of their products.

Canadian Cannabis Act Ages to One, Aurora Prepares for the Launch of Diverse Products