Will Affordable CBD Oil Be A Thing of The Past? Alliance for Natural Health (ANH) Asks to Save CBD
Advertisement 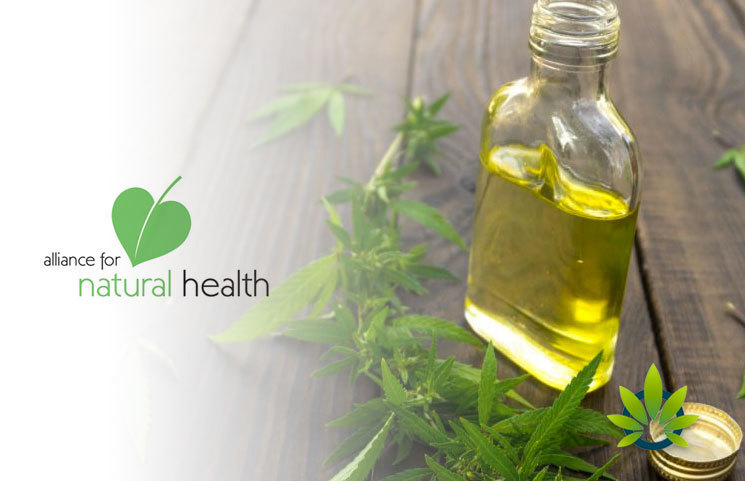 CBD oil has been one of the biggest substances to enter the market in the last decade, primarily for its natural effects on anxiety, pain, and more. While CBD is already making the entry into grocery stores and convenience stores, the lack of exemption from the Food and Drug Administration could mean that consumers lose out on affordable CBD oil.

Through the last few years, CBD has gained a lot of attention from the Alliance for Natural Health (ANH), as they’ve told the public about the use of this substance for pain management. With the opioid addiction epidemic across the whole United States, the FDA still hasn’t expressed interest in offering consumer access to affordable CBD oil. However, some loud voices from the citizen of this country could make a different.

The present issue isn’t so much that the FDA is against CBD oil; it is that the FDA presently has CBD categorized as a drug, as it is used in Epidiolex for the treatment epilepsy. In doing so, the $32,500-per-year drug has yet to be considered a supplement, which means that the public has to still treat it as such. At the time that CBD was approved as a drug, no changes to the policies on using it as a supplement have been filed, so it cannot be legally sold as such.

The FDA is taking a rather careful approach on CBD so far, saying that it is illegal to market CBD in supplements or foods. Several CBD companies have even received warnings from the agency as a result of their illegal disease claims, as the FDA has not approved CBD for use in these circumstances.

More and more groups are working to get the FDA to make an exemption for CBD, but the efforts made haven’t made the difference that is necessary to continuing these sales. The House of Representatives, for example, already approved an amendment to a bill that would make it possible for the federal government to establish regulations on safe consumption of CBD. However, it lacks an exemption from the FDA’s rules.

The Senate Appropriations Committee will soon be reviewing an amendment that would create an exception for CBD oil, but it also leaves the FDA in charge of determining the amount of CBD that is permissible in supplements. The ANH has expressed feelings of unease by leaving this decision to the RDA, considering that the US has predominantly leaned toward restrictive limitations, much like many European countries. The ANH, as a result, is advocating for a maximum dosage of 100mg in these supplements, which is supported by reports from doctors. However, smaller dosages would be made available as well.

So, what can the public do? Now is the time to write to the FDA and Congress to ensure that CBD is exempted, for doses up to 100mg CBD. To join the ANH and take action, visit here.