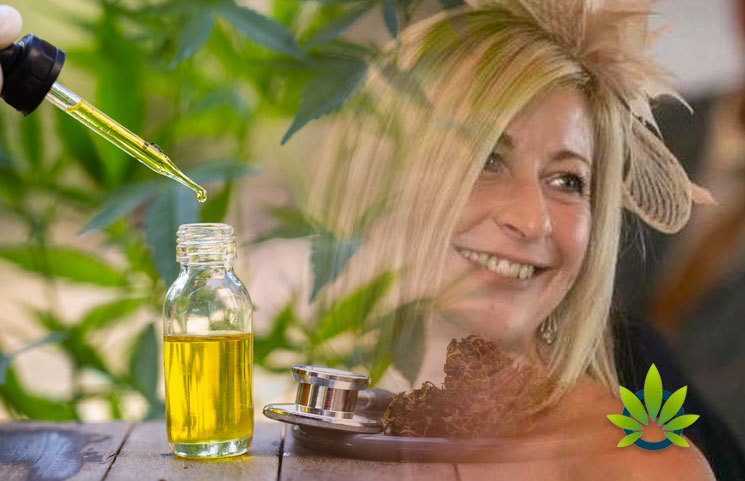 According to her family, a 47-year-old woman from Kinmel Bay who succumbed to cancer was able to live long enough to hold her first grandchild by using CBD oil.

Doctors found a tumor in her small bowel and told Vanessa Campion that she would be alright. However, after a second scan, she was informed that the cancer had spread to the rest of her body.

According to the DailyPost in the UK, after the pronouncement, she started taking 1g CBD oil capsules daily with the hope of living to see her grandchild. She managed to live long enough to see her grandson’s first birthday. What’s more, she also got to learn of her youngest daughter’s pregnancy – with a girl.

On August 4, Mrs. Campion passed away, just three days after choosing a name for her granddaughter, Olivia.

Paul Campion, her husband, praised her jovial and concerned nature while voicing his sadness at losing her. Nonetheless, he said that his family keeps him strong along with the imminent arrival of his first granddaughter in January. Paul reiterated that cannabis oil was responsible for his wife’s long life. He said that the nurses had raised their hopes but later confessed that she lived longer than they thought she would. Vanessa had always wanted a granddaughter, and Paul was glad that she lived long enough to learn that she would have one.

In her memory, a fundraising page was set up at Ysbty Glan Clwyd, who Mr. Campion thanked for their compassion. To donate to the cause, visit here.