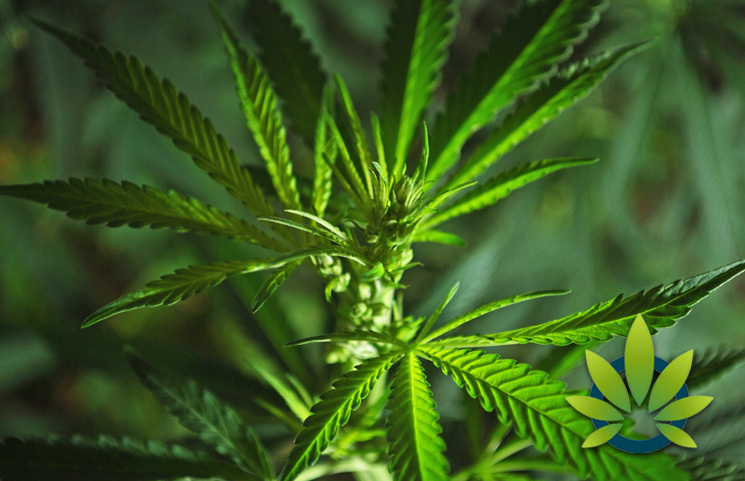 In a report published on August 22nd, Michigan’s Marijuana Regulatory Agency (MRA) has turned down another attempt by Wild Bill’s Tobacco Shops to join and dominate the Michigan licensed cannabis industry.

Michigan’s biggest tobacco retailer – under the name Oasis Wellness Centers – has seen 38 license denials in one day in MRA’s weekly August 12-16 report. All the rejections, detailed in about half of the report, featured the names of two individuals, Mazin Samona and Paul Weisberger. The former regulatory agency, Bureau of Medical Marijuana Regulation (BMMR) had previously rejected another application from the same group. This rejection was after the now-obsolete Licensing Board reviewed the applications.

The recent rejection is the most extensive rejection in the Michigan cannabis industry. The applications were attempts to acquire licenses for provision centers in Battle Creek, Bangor Township, two in Lansing, Sturgis, Walled Lake, two in Bay City, Kalamazoo, Adrian, and three more in unspecified locations.

The damning reports the questionable moral character, integrity, and reputation of the applicant as one of the reasons for the rebuffed applications. What’s more, the report claimed that the applicant had submitted an application containing falsified information.

This piece of information is a perfect echo of the previous rejection. Previously, one of the applicants had withheld information that BMMR had needed to be disclosed, leading the Board members to quote refusal of the group to comply with the agency’s investigators.

Analysts estimated that the total expenditure incurred by the frustrated group in the rejected applications was more than $320,000.

The people who called the shots in the former state’s regulatory agency still do in the current one. The Oasis/Wild Bill operators remain unchanged. It is now very unlikely that Samona and Weisburger will ever get a cannabis application approved.