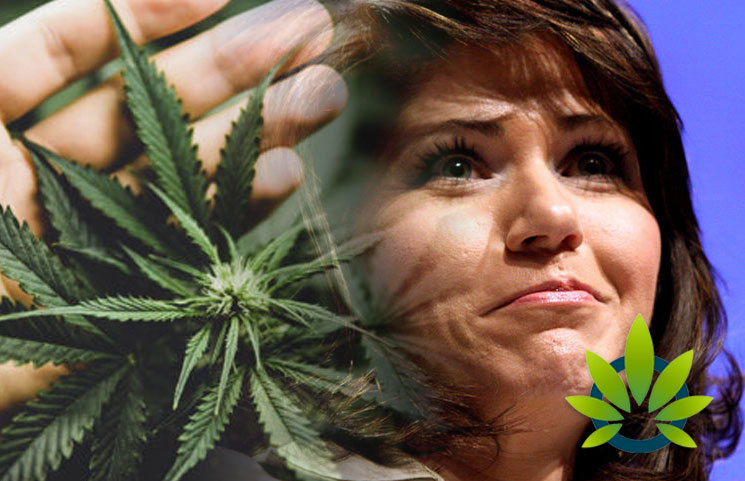 Kristi Noem, the Governor of South Dakota since 2019, in an op-ed in the Argus Leader is discouraging the legalization of hemp in the state, arguing that legalization of the crop “legalizes marijuana by default.”

Noem cites the experience of states such as Texas and Ohio, where some officials have remarked they would not prosecute Cannabis cases because high-THC Cannabis looks exactly similar to its non-psychoactive cousin and the drug enforcement agencies don’t have the testing capability for THC levels.

The governor also mentioned that a few months ago, a South Dakota Highway Patrol officer showed the Legislature that a drug-sniffing dog reacted and warned the same way to both hemp and THC-rich Cannabis. Her main concern is the safety and health of the next generation and alerts the government of the downside of Industrial Hemp Legalization.

Craig Price, Secretary of the state’s Public Safety is also against hemp legalization after witnessing the problems experienced by other states. According to Noem, Price said last week that the legalization of hemp would stress the state’s resources even further and have a contentious impact on the drug fighting efforts in South Dakota.

Noem added that she realizes this campaign might not be popular and supported by the mass but she makes every decision keeping our future generation in mind.

Hemp was legalized federally via the Farm Bill last year, which removed the crop from the Controlled Substances Act. Several states have passed their own hemp laws since then but farmers still need approval from the U.S. Department of Agriculture before cultivating it.

Dr. Alex Capano is the First Person to Earn a Ph.D. in Cannabinoid Studies, Using CBD on Patients