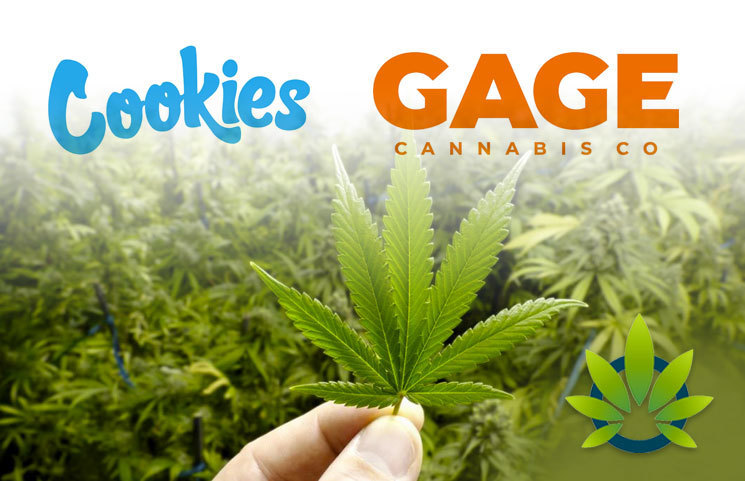 California-based firm, Cookies has recently formed an alliance with Michigan-based cannabis curator, Gage Cannabis Co in an attempt to expand the former on a nationwide scale as per recent press release.

The Founder and CEO of Cookies, Berner shared the reason as to why Gage Cannabis was the right partner. His first reasoning stems from his belief that Michigan is the second most popular cannabis-focused state right after California, highlighting, “how educated the market is on quality flower and extract.” That said, Gage’s presence in the state made it an obvious call.

Gage was chosen on the basis of cultural fit, where both firms are deemed similar with respect to the attention placed on quality cultivation and operational skills; not to forget the CEO mentioning that the duo is “just dope!”

The President of Gage, Fabian Monaco, also expressed a similar sentiment, especially when it comes to targeting Michigan as a duo. In particular, he said, “We’re confident that Berner and his team are the perfect partners to take this ride with us.”

Some of the steps that will be implemented sometime in September of 2019 include Gage’s role in operating Cookies-branded provisioning centers, where the latter’s products will be found on the former’s shelves in locations including Battle Creek, Bay City, Buena Vista, Center Line and many others.