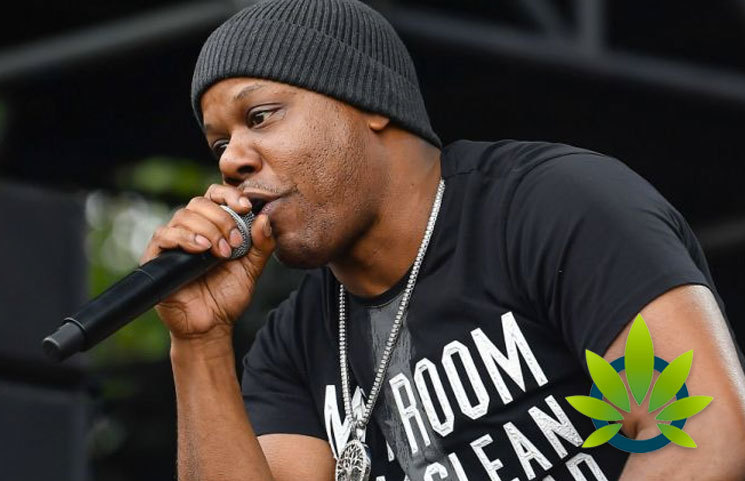 The cannabis industry is seeing many new dispensaries arise as state laws evolve to include legalization of both medical and recreational marijuana. However, these new policies are also making it possible for new cannabis product lines to be launched. According to Hip Hop DX, Too $hort is getting involved with the cannabis industry by partnering with White Angel Farms and Green Holdings Group, allowing him to release a new cannabis line called “TOO $HORT STIX.”

Getting involved with cannabis isn’t a big leap for Too $hort, as he’s even told The Blast that his early rap career was driven by his ability to sell pre-rolled joints with his mixtapes. Furthermore, he’s been indulging in cannabis on his own for the last 30 decades.

In videos on Instagram, Green Holdings Group featured Too $hort as he moseyed around the company’s even in Los Angeles, called “What’s My Favorite Joint.” 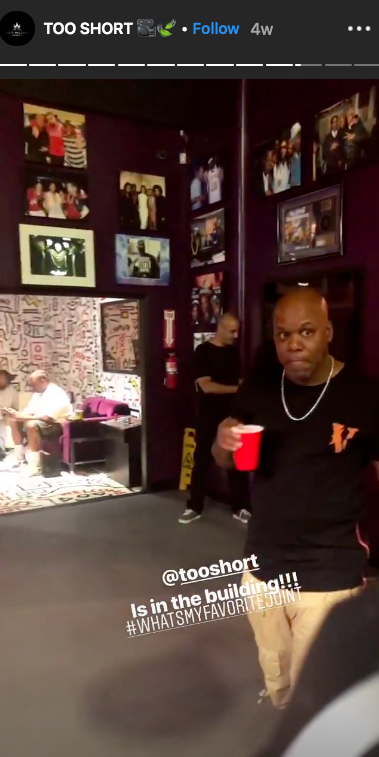 Along with Too $hort, other artists have entered the marijuana industry with their own product lines and collaborations. Some of those artists include Wiz Khalifa, Snoop Dogg, Dr. Dre, Xzibit, and Jay-Z.

2020 Democratic Candidate Bernie Sanders: US Is Not Ready For Decriminalization Excluding Marijuana