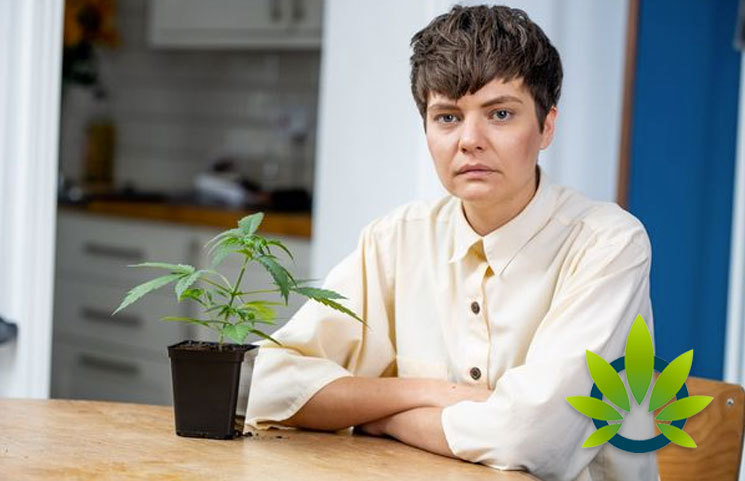 Like many others, Carly Barton has found relief from cannabis as it alleviated her pain after suffering from a stroke in her early 20s. Unfortunately, when she needed cannabis, it was not yet legal in the UK. At the time, she was prescribed a variety of painkillers for which she built up a tolerance to. She was taking morphine and fentanyl and felt like a zombie. She knew that it was not sustainable nor beneficial to her mental health.

She was the first person in the UK to receive cannabis legally. With that said, it cost her £2,500 of her own money for three-months of pain relief. The NHS won’t provide her with a prescription, but she could get one from a private specialist.

She is a strong self-advocate, but an even stronger voice for others in her situation. She proclaims that she will break the law until she is able to access her medicine, or they give her some type of exemption. She has the most difficulty understanding why a natural medicine is so inaccessible to those who need it the most. She does not see herself as a criminal.

She has had two doctors prescribe it to her, but the implementation of a law has deemed it to be not a potential medicine. In order to combat this issue, she has started Carley’s Amnesty which is a campaign that seeks to legalize cannabis for those afflicted by chronic pain.