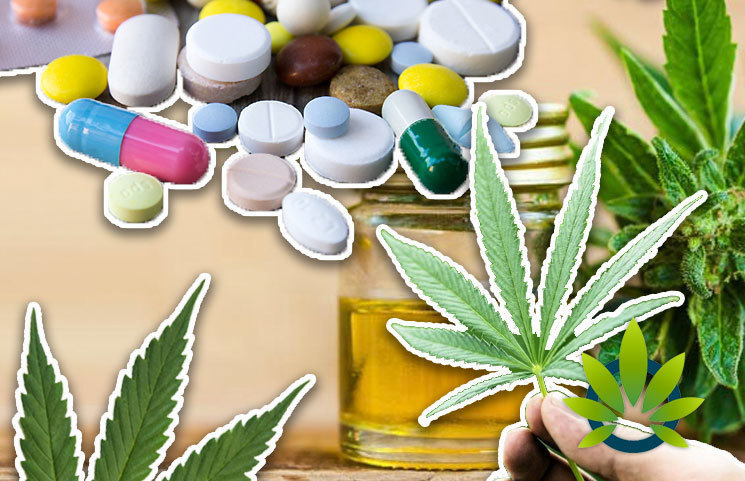 It seems that for the third year in a row, Americans are drinking less alcohol. According to Brad Rand who is the IWSR’s president and global chief marketing officer.

“It’s clear that Americans are drinking less overall, which is likely a result of the continued trend toward health and wellness. We’ve also seen for some time now that consumers aren’t necessarily loyal to just one category.”

Though there may be many different reasons for the move away from alcohol, cannabis may be one of them. According to New Frontier Data, it estimates that “overall domestic cannabis sales grew 6.7% in 2018, while alcohol sales grew at 5% year over year.”

Beverage companies seem to be capitalizing on the trend as well by making their own investment in cannabis. Pot Network identified five companies that are making such investments. These companies are Heineken, Constellation Brands, Molson Coors Brewing Co., Alcanna, and Great North Distributors. Concerning Heineken, it launched Hi-Fi Hops, which a beverage made with cannabis and that is produced in California dispensaries. Though the beverage tastes like beer, it does not contain alcohol. Rather, it features CBD. As for Constellation Brands, which produces Corona, it invested $4 billion in Canopy Growth, a CBD company.

However, there is also opposing data. In a recent article by CNBC, it has been reported that Marijuana has not impacted alcohol sales in state where weed has been legalized. The report was based upon a study by industry group Distilled Spirits Council. According to its report, sales of spirits actually increased in Colorado, Washington, and Oregon. As for beer and wine, sales either remained constant or decreased. David Ozgo, the chief economist for the counsel, shared in the CNBC article,

“The trends in alcohol have been fairly consistent regardless of whether or not you have legalized recreational marijuana in a state or not.”

Therefore, although there could be a connection between less alcohol consumption and cannabis, there is no conclusive evidence.