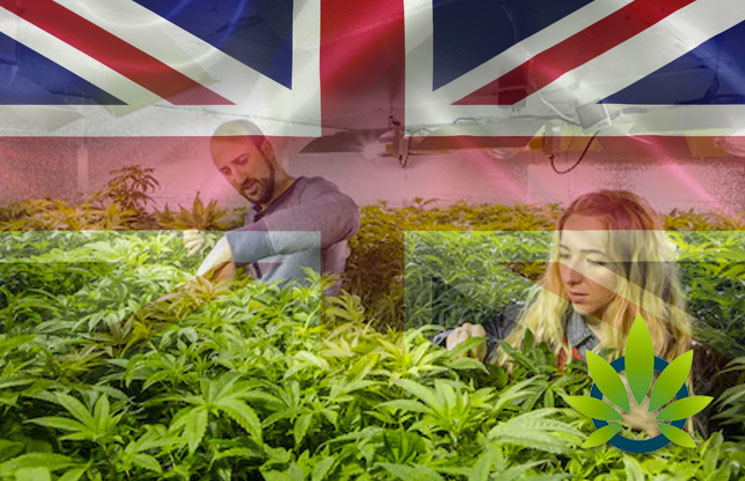 Pressure is building for Britain to make new cannabis laws. Most of the pressure is coming from epilepsy and multiple sclerosis sufferers who wish to open a legal medical cannabis industry. The Home Office legalized medical marijuana in October 2018 and doctors were permitted to begin prescribing it the following month.

With that said, only a couple of patients have actually been able to benefit due to NHS guidelines. Further, the National Institute for Health and Care Excellence has been campaigning against cannabis stating that its treatment lacked evidence and that its costs were too high.

However, there are countless patients and parents forking out huge amounts of money for cannabis as treatments. One family is spending £4,000 per month on a teenager with epilepsy who relies on cannabis in his daily life. Cannabis has allowed other children to finally speak or to play with their toys.

Children are being prescribed high-CBD, low-THC cannabis oil, but have to import it at high costs from other countries. Some families have even had to remortgage their homes to be able to pay for cannabis for their children in need. Without an NHS prescription, the cost is enormous.

Cases such as these could for the UK government to put pressure on the NHS to be less strict. Many British politicians are campaigning for the country’s cannabis laws to be more liberal. The son of the opposition leader, Jeremy Corbyn, has recently opened a cannabis shop called the National Hemp Service which takes a jab at the NHS. The country is waiting anxiously and hopefully, they will begin to see positive changes.