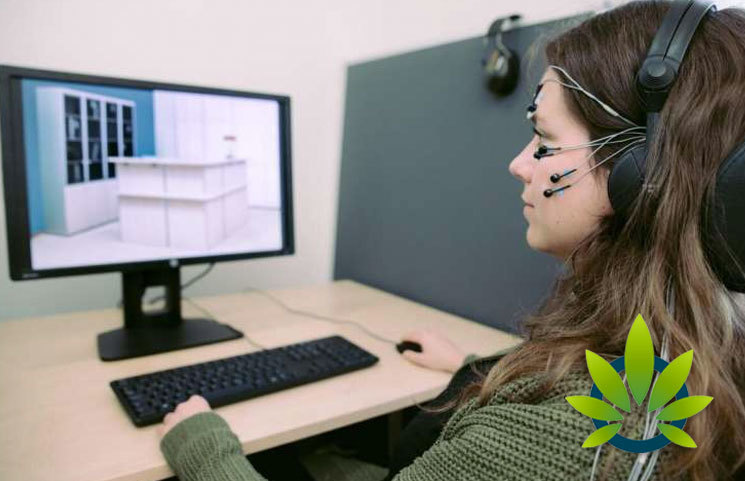 According to Science Daily, a new medication has been developed that works to increase cannabis-like substances in the body. The medication has been shown to reduce fear memories that are no longer meaningful from the brain. The study was conducted by Linköping University in Sweden, and the results are still in their early stages.

Leah Mayo a senior post-doctoral fellow and lead investigator of the study stated.

“We have used a medication that blocks the way the body breaks down its own cannabis-like substances, or ‘endocannabinoids'. Our study shows that this class of medications, called FAAH inhibitors, may offer a new way to treat PTSD and perhaps also other stress-related psychiatric conditions. The next important step will be to see if this type of medication works in patients, particularly those with PTSD,”

The early stages of the study were randomized and double blind. Mayo added:

“We saw that participants who had received the FAAH inhibitor remembered the fear extinction memory much better. This is very exciting,”

“Numerous promising treatments coming out of basic research on psychiatric disorders have failed when tested in humans. This has created quite a disappointment in the field. This is the first mechanism in a long time where promising results from animal experiments seem to hold up when put to test in people. The next step, of course, is to see whether the treatment works in people with PTSD.”