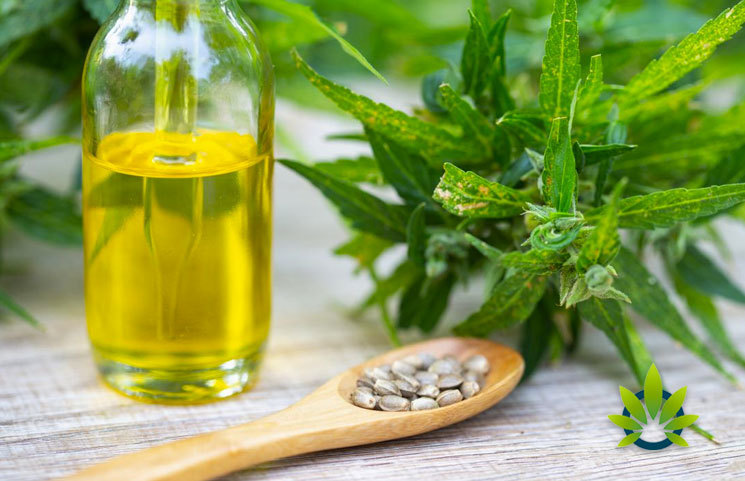 Swissx Labs, a CBD company, announced in a press release that it is launching a television campaign that will be featured on major news, broadcast, and satellite networks. The advertising campaign will start running on October 11, 2019.

The advertisements can already be viewed here, and it describes the products as being made with a patented formula of essential oils that enhance one’s wellness effects. In addition, the advertisement features Snoop Dog. The advertisement also features a few anecdotal accounts of how Swissx has helped with anxiety, relaxation, and more.

The press release also explains that the company has received endorsements from other celebrities, such as Dave Navarro, Johnathan Rhys Myers, Donatella Versace, Mike Tyson, Tommy Chong, and Scott Disick. Those who are interested in learning more about the brand’s products can visit the brand’s website. Further, the press release indicates that they can be found at health food stores, many 7-11 stores, and doctors offices.