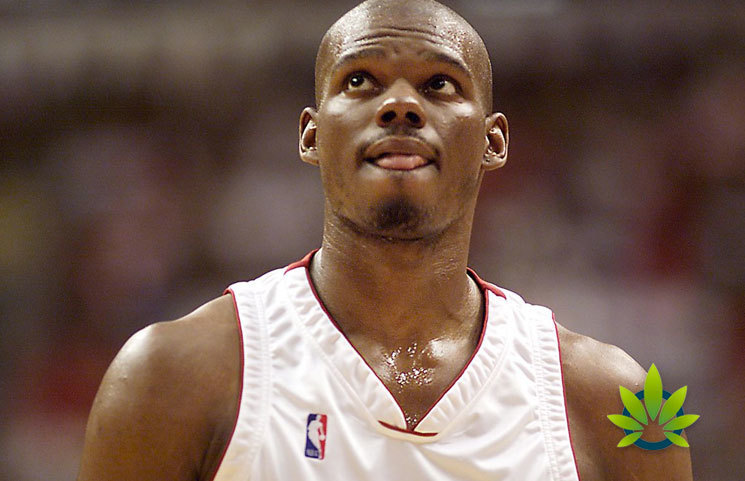 Jamal Mashburn Has Previously Played For The Dallas Mavericks and The Miami Heat.

He believes that the anti-inflammatory impact of CBD could help athletes with the recovery process.

The CBD and cannabis industries are becoming more and more appealing to athletes, both current and past. Jamal Mashburn, who formerly played in the NBA for the Miami Heat and the Dallas Mavericks, is joining the bandwagon, according to reports from Yahoo Finance. These reports indicate that, rather than simply endorsing products, Mashburn will be acting as advisor to Revolution Global, a cannabis health and wellness company.

Mashburn already has plenty of experience in marketing and operation for the Papa John’s and Toyota franchises, and that experience will likely play a role in his work with Revolution Global. Speaking with Yahoo Finance, Mashburn commented that his retail experience has led many companies to try to recruit him. However, he believes in the potential that Revolution Global has in the market, and he is already acquainted with Tony Hunter, the current board chair.

While many people simply see Mashburn as an athlete that no longer plays professional sports, he has much more to offer. He stated, “I’m a retired athlete, but not a retired businessman.” Still, he believes that the cannabis market holds a lot of potential in serving athletes, considering the financial toll that is taken during training and competition. There’s still plenty of controversy surrounding marijuana and THC, but the feedback from Cannabidiol is much more positive.

“After the game is over, the most important part of it, for athletes, is recovery. And I think you’re going to see a trend of more guys leaning towards CBD as a form of recovery, and also a form of anti-inflammatory.”