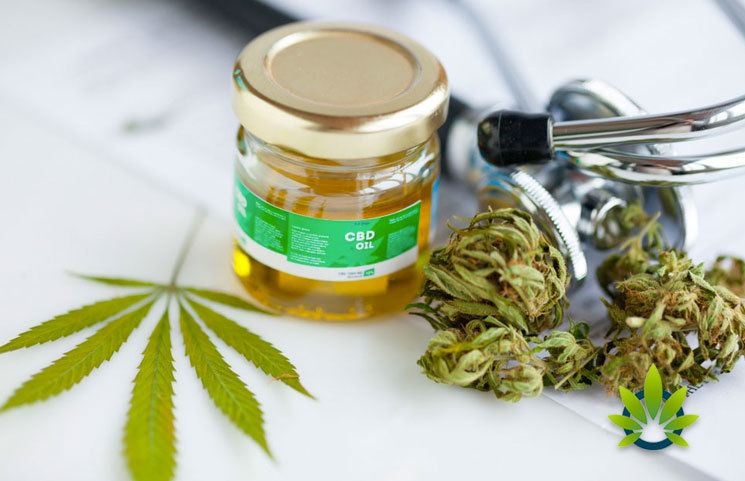 Nancy Weindruch, the vice president of communications for the Council for Responsible Nutrition (CRN), stated,

“While the industry continues to innovate, there is no denying that these regulated products have become mainstream. More than three quarters of Americans are taking dietary supplements each year — a crystal clear trend that serves as an indicator of the vital role supplementation plays in their overall health and wellness regimens.”

While CRN chose to survey more common supplements, these insights are still incomplete, and will be elaborated on later in the year. However, the company will also be releasing newly discovered statistics on the use of CBD and nootropic formulas.

In a recently published market report from CMS, it appears that CBD is making great strides in the world of herbal supplements. Before this year, the top-selling herbal supplement has been turmeric, which is known for helping with inflammation and is found in many arthritis supplements. However, whether from the popularity of the legal cannabis market in many states or the passing of the 2018 Farm Bill played a role, CBD has risen to the top with $52,708,488 recorded in sales for 2018, marking a 332.8% change from the year prior.

Despite being booted from the top spot, Turmeric still recorded $51,213,502 in total sales for the same year. Before this report, turmeric had held down the top position since 2013. CBD first appeared on the top 40 list in 2017 at #12, which makes the rise to #1 even more substantial. The majority of the CBD products sold, according to the market report, were in the form of alcohol-free tinctures. Capsules and soft gels followed closely behind, though many of the products using CBD were meant for “non-specific health focuses.”