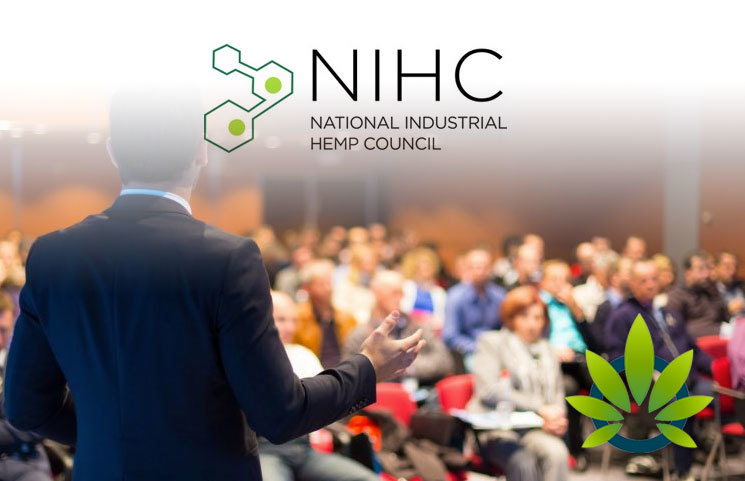 The 2019 Hemp Business Summit will be held in Portland Oregon on August 12 through 13. The National Industrial Hemp Council (NIHC) announced in a press release the list of speakers and lineup of those speakers. The purpose of the event is to promote networking opportunities to attendees and to educate them on the hemp industry supply chain. According to the press release, the speakers include individuals from the supply chain industry and state and federal decision makers.

Additional speakers are identified in the press release, along with a link to the full and exhaustive list.