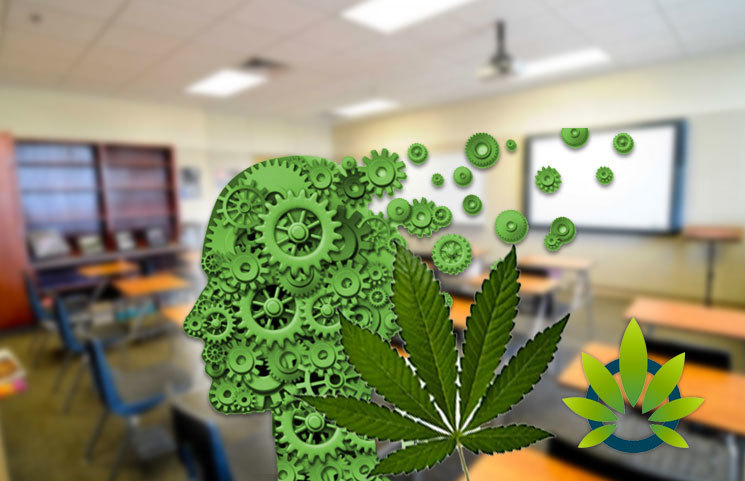 Recent studies have shown that young adults and teenagers who routinely take cannabis are likely to suffer memory loss in the future.

The study which was carried out in Canada, involved over 3,800 teen students. Participating students included those between grades 7 and 11.

All subjects were confirmed to be consistent weed smokers. While the study was largely centered on cannabis consumption, the experts also threw in a bit of alcohol in the study.

The test was primarily to determine how alcohol and weed consumption affected the students’ memory. The memory tests included elements of reasoning skills as well as inhibition levels.

Scores were ranked from 0 to 6; 0 meaning “never” to 6 meaning “daily”. All participants were required to answer based on the frequency of their weed and alcohol intake. Also included was an estimate of the quantity of alcohol consumed during an average session.

Of course, all these data were collected on the basis of anonymity. This way, the participants didn’t need to worry about being exposed. Their privacy was protected, so they stayed anonymous.

Outcome of the Study

The severity of memory impairment was directly linked to rate of weed consumption. So, teenagers who were occasional weed smokers fared better than those who smoked a lot more.

Naturally, these combined together, resulted in poor grades in school, as well as contributing to higher dropout rates among participating teens.

Possible Loopholes in the Study

While the study did prove the negative impact of weed on young adults, the researchers included a caveat. They stated that the study, while pretty decent, was lacking a few possible key parameters.

Some of these include the quantity of weed consumed by the teens, as well as the exact number of teens who were smoking at the time of the evaluation.

This study shows that there’s a glaring need to educate young adults about the possible dangers of weed consumption. This is particularly important seeing as weed consumption at this very tender age can slow down brain development.

Schools and parents might want to combine resources so they can create awareness and orientation programs highlighting these issues to their children. This is particularly important seeing as outrightly telling teens not to do drugs, really doesn’t work.

They need to see and understand the impact of those drugs before they can then be told stop smoking. Most of the time, a visual display of individuals who were addicted to drugs can help set them straight.

And for those kids who may have been hooked on the drugs, rehab options can be made available to them so they can recover faster. Also, it’s important to remove all possible triggers that would cause them to try cannabis or other drugs.