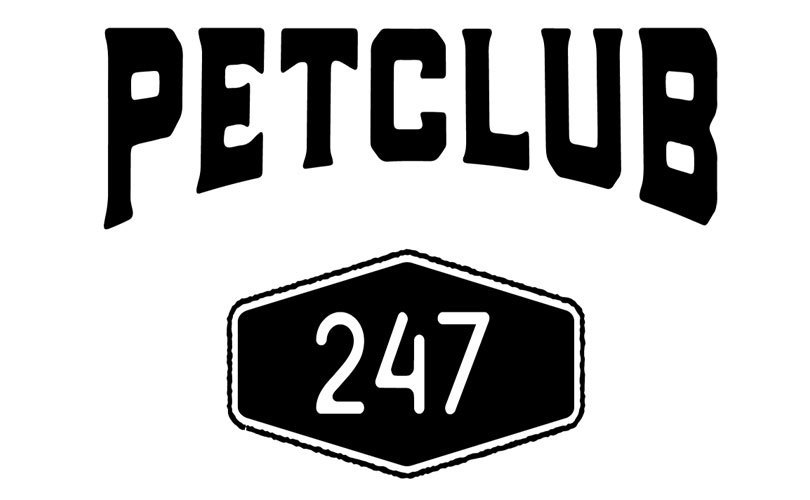 MLM, or multi-level marketing, is a method of marketing that sells products or services, gaining additional revenue by bringing in additional participants to sell. Also referred to as a pyramid scheme, this strategy is often used by brands to recruit other sellers to work for them, which seems to be the case with PetClub 247. The brand is known for selling pet products, including remedies with CBD, and they have an interesting link with another company.

On the official website for PetClub 247, there’s two corporate addresses, one of which is shared with two e-cigarette companies – NICMAXX and InLife. On the last official post on Facebook, it seems that InLife changed to NICMAXX in March 2015.

While it still seems that both of these companies have some kind of web presence, the last official post by NICMAXX on Facebook dates all the way back to August 2016. With a gap of over three years, there’s a chance that the brands have shut down, despite all being led by the same four people – Steve Youngblood, Simon Lu, Gino Ferrare, and Craig Youngblood.

Right now, the brand focuses on bringing a moderate range of pet products to the public, supporting the health of dogs, cats, horses, and small animals with treats, regular food, and supplements. Some of these products include CBD-based formulas, like oil and balms, but all of the remedies can be directly purchased from the official website.

As an MLM company, PetClub 247 offers a compensation plan that offers commissions on both the sale of the products and recruiting others to be involved with the brand. The compensation goes up to nine levels, and the bonuses are based on the volume sold.

Affiliates can rank as high as the National Vice President or as low at an Independent Business Owner. While the standard commission for retail customer orders is 15%, the commission can vary. To amplify the earnings of affiliates, there are Alpha Packs provided, likely giving a significant amount of the profits to the brand. The packs start at $199.99, and the commissions that consumers can increase will depend on their current rank.

The exact amount of the commission will vary, but it doesn’t seem as though commission is lower than 5% in most circumstances. However, there are some bonus commissions that are exclusive to the ranks, like the NVP Override for National Vice President affiliates that pays between 0.5% and 2%. To join the PetClub 247 as an affiliate, consumers will have to pay $9.99 per month, plus the amount of their Alpha Pack (which is optional).

Ultimately, the pet product market is incredibly competitive, and there’s not really any quality about the brand that stands out, apart from their use of meat as one of the first few ingredients. Still, considering the commissions, the only way to really make money as an affiliate will likely be to purchase an Alpha Pack to maximize commissions, inherently meaning that the company probably makes a lot from them.