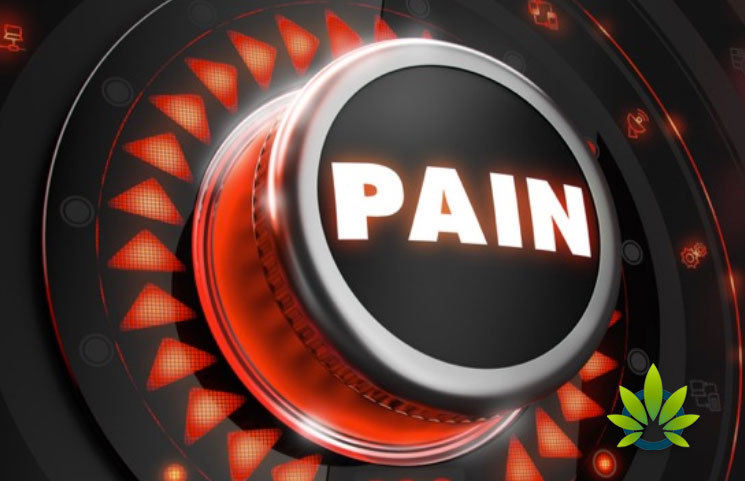 Gallup is one of the largest analytics and advisory companies in the United States, and they recently examined the way that the American public uses CBD. Based on their responses, consumers appear to prefer the use of CBD for the purpose of pain management. One in every seven Americans use CBD in their daily routine.

Much of the reason for the interest in CBD has to do with the recent passing of the 2018 Farm Bill, which made it possible for CBD to be sold with no more than 0.3% THC. With this poll, Gallup reported that the younger demographic in the western United States were the most likely consumers to use CBD, and the likelihood of this substance being used decreases as age increases. Of the individuals over age 65 that responded, only 8% were interested in using CBD.

Still, it is worth mentioning that only 49% of respondents over age 65 said they had even heard of CBD at all. For the various age groups, 21% of the respondents on the West Coast were willing to use CBD or have used CBD, while 13% reported the same in the South, 11% in the East Coast and the Midwest.

The poll then asked respondents what they use CBD for regularly, which came with an interesting response. Pain management took 40% of the vote, while anxiety and panic attacks accounted for 20%. Insomnia took 11% and arthritis was only 8% of the vote. Others voted for the use of CBD in the treatment of muscle spasms, depression, headaches, stress, and skin conditions. Men and women appeared to be equally likely to use CBD, though men voted in favor of treating insomnia predominantly, while women stated that they used it for anxiety.

With the Farm Bill, a substantial number of new CBD products have flooded the market, ranging from bath bombs to coffee, and even mints and popcorn. However, with the prohibition, there are many people that aren’t even sure what CBD is, but hopefully the legalization in many states of cannabis, as well as the legalization of CBD, will help to remove some of the stigma.