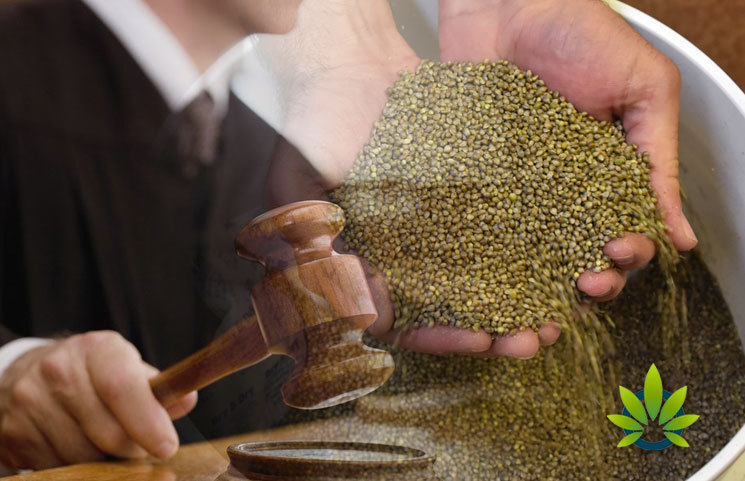 The crop aimed at satisfying the rising demand for CBD in the country. CBD has become popular for its ability to treat health problems such as insomnia and anxiety.

HP Farms cannot be reached for a response to the lawsuit. Its lawyer Warner Allen did not return a call seeking HP’s comment on the lawsuit on Thursday.

The suit and its supporting documents show that Elemental Processing made $352,000 advance payment to HP Farms. It had promised to settle $3.5 million more or 15% of the total proceeds from the harvested flowers.

Oregon is a significant hemp grower with production increasing at a fast rate. The state leads the nation in the production of hemp. According to the Oregon Department of Agriculture, hemp farmers in Oregon planted approximately 7,000 acres of hemp in 2018. The number has shot up to 50,000 acres of hemp planted in Oregon this year.

Oregon State University has launched a Global Hemp Innovation Center this summer. The center has 40 scientists studying hemp and its uses.