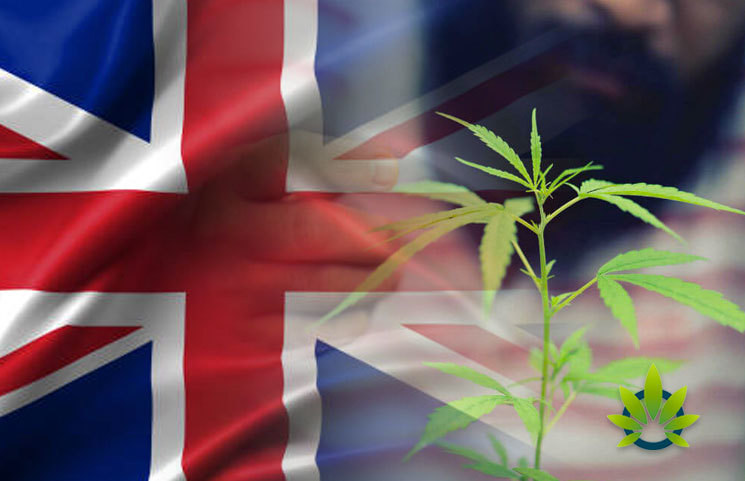 A research study by Vape UK CBD revealed that there is still some confusion among British concerning CBD and its impact.

Some respondents also indicated that they believe that CBD has health benefits. About 68% of respondents perceive CBD as having health benefits, and 59% believed that it could aid a medical condition. Nonetheless, a portion also reported that they are divided as to whether the substance should be referred to as “medicine” – about 48%.

In addition, some respondents do not believe it should be sold in shops – about 64%. Nicola Webster of Vape UK stated in the account of the study, which appeared on Green Haze and Leaf Desk:

“Its a real shame that research into the true potential of cannabis and, in particular, cannabinoids like CBD has been stunted by sociopolitical factors. Our prejudices and fears towards cannabis have been ingrained over many years.”

She continued, “I believe this has led to the kind of misinformation and confusion we see in the results of our study. It is positive to see that a significant percentage of UK adults recognise that CBD has health benefits. However, it’s also obvious that many people are still conflating CBD with THC. As the industry grows, it’s vital that the correct advice is provided, and more empirical studies are conducted, so that people can make sensible, well informed decisions about how CBD could help with their particular health concern.”