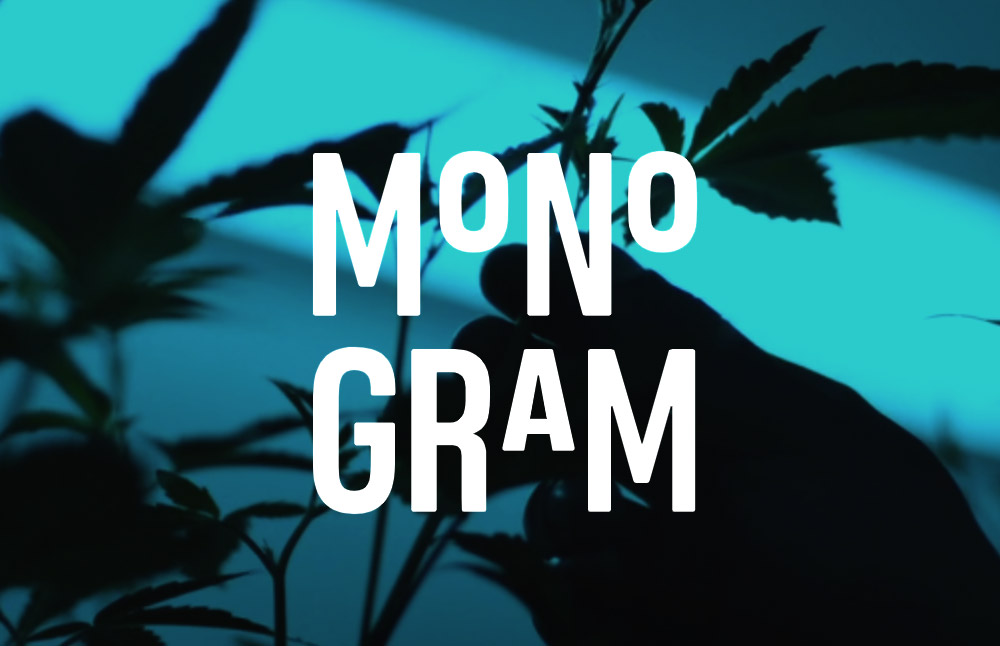 In 2019, rapper Jay-Z established himself in the cannabis industry by becoming the Chief Brand Strategist of Caliva in July. Caliva, a cannabis company in California, has been working with him to develop a product line ever since. According to a new Rolling Stone article this week, Jay-Z has officially announced the product line with the name Monogram.

The new website is already up and running, and it has its old Instagram page to provide a teaser of the upcoming products. However, it seems that these products are still shrouded in secrecy, as there are no strains or other products listed on either platform. In a press release, the company stated,

Surprisingly, there are few details regarding where Monogram products will be available as well. No announcements have been made regarding what states it will be distributed in, nor have there been details released regarding the dispensaries that may carry it. Instead, Monogram remedies may only be available online for now since the company intends to develop its own “best in class e-commerce platform dedicated exclusively to its singular product line.”

Jay-Z's role in the company established a partnership that will spend the next few years as the artist helps with their strategy, outreach, and other creative decisions. Interestingly, the role was actually created specifically for Jay-Z. Providing him with the platform to speak on social justice issues related to marijuana legalization, he has taken on the role to help individuals who have previously been incarcerated facing roadblocks trying to get into this legal industry.

When he first joined the team, Jay-Z said,

“Anything I do, I want to do correctly and at the highest level. With all the potential in the cannabis industry, Caliva’s expertise and ethos make them the best partners for this endeavor. We want to create something amazing, have fun in the process, do good, and bring people together along the way.”

This decision to get involved follows many rappers' footsteps that have already found a place in legal cannabis. Leafs by Snoop was launched in 2015 by Snoop Dogg as an independent brand of marijuana that has reached distribution in Canada with Canopy Growth. 2 Chainz also established his own cannabis company, forming a partnership between Mazel Management Group and Green Street Agency.

Though other rappers have not gone as far as to develop their own companies or brands, many strains were developed as a signature product by Wiz Khalifa, Juicy J, and others. Californians may recognize Dr. Greenthumb’s dispensary, which was opened by B-Real of Cypress Hill just two years ago.