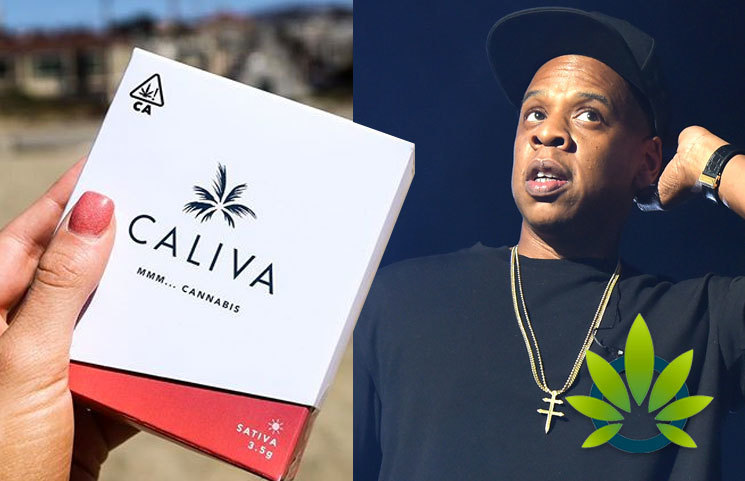 Shawn “Jay-Z” Carter may be one of the most popular entertainers of the music industry, but he is also clever businessman. Having just been named the first billionaire in hip hop by Forbes, Jay-Z is continuing to make major money moves in other industries. According to reports by Vibe, the billionaire is now partnering with a budding cannabis company called Caliva, and he will be working as the Chief Brand Strategist.

A press release from Caliva explained that Jay-Z’s involvement will be “crucial” to their outreach strategy and creative direction. More specifically, he will be directly involved with the “economic participation” of people who were previously incarcerated, acting as an advocate through job training and workforce development.

Many of these people are unable to get the monetary benefit that legalization is having, and Jay-Z saw this opportunity as a chance to help.

Jay-Z said in the press release,

“Anything I do, I want to do correctly and at the highest level. With all the potential in the cannabis industry, Caliva’s expertise and ethos makes them the best partner for this endeavor. We want to create something amazing, have fun in the process, do good and bring people along the way.”

In the 4+ years since Caliva was originally created, the company has seen 3.5 times growth each year, and is home to 600 employees. Their products are found with over 250 retailers right now. While the base for Caliva can be found in San Jose, California, there are more retail locations that are due to be opened soon.

The full press release from Caliva can be viewed on the official website at caliva.com/.