New Hemptonics USA CBD MLM Launches, But Is It a Pyramid Scheme?
Advertisement 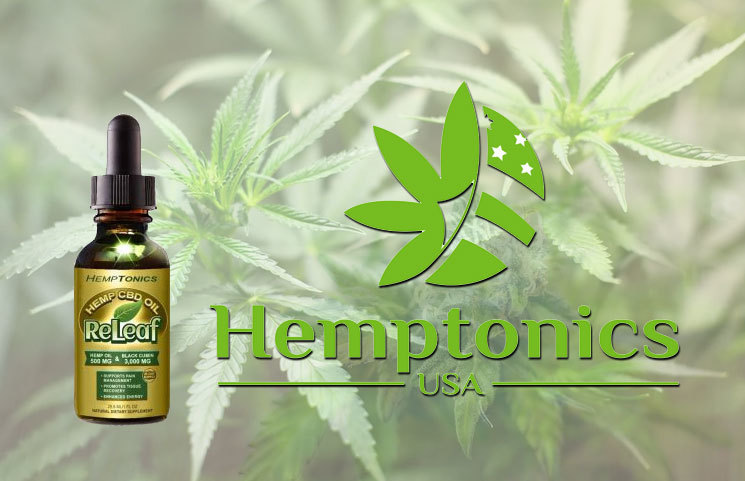 Hemptonics USA has been touted as a way for consumers to make a solid profit by including additional members in their team. However, according to an article with BehindMLM, it looks like this brand is guilty of being involved in a Ponzi scheme.

The minority owner of Hemptonics USA is listed as Jacob Bowen, who doesn’t have much of a history with MLM. However, based on his profile with Hemptonics USA, it is possible that he could’ve been with Rain International. The profile states, “Jacob worked with Paul to manage logistics and operations with his previous company.”

While it’s unclear when Drockton decided to move on to this endeavor following his work with Rain International, it seems that the departure wasn’t exactly amicable. The first article that was published on the website when it was established at the end of 2018 is “UTAH MLM, RAIN INTERNATIONAL, FACING CRIMINAL FRAUD CHARGES?” However, there are some reasons to believe that the Utah Voice could be a suspicious source.

Utah Voice states that it is responsible for “investigative journalism,” launching in 2018. All of the articles listed are written by Casi Belcka, which BehindMLM deems suspicious for the fact that the founder of Rain International has a relatively similar name, Byron Belka. Furthermore, it seems that Drockton is going after Rain International in a $3 million lawsuit, following a lawsuit initiated by Rain International against Drockton last year.

As far as products go, the only thing that Hemptonics USA seems to sell is their Releaf Blend CBD oil supplement, which they state is over 90% bioavailable. The formula also includes black cumin oil, beetroot, MCT oil, resveratrol, ashwagandha root, and an additional 78 minerals. However, the supplement isn’t actually available to buy, and the only people that are eligible to purchase the supplement are affiliates, for which it is sold for $69 per bottle.

Based on performance, affiliates are given bonuses, based on their place in the ranks. Here are the bonuses (provided in commissions) promised for the different levels:

Hemptonics USA states that these recruitment commissions go down three levels, ranging from 25% at the first level (affiliates that were personally recruited directly) to 5% at the third level (affiliates who were recruited by the affiliate beneath the participant). While the website states that bonuses are available for Leadership and Presidential Leadership, there are no further details described.

The basic membership cost of becoming a Hemptonics USA affiliate is free, though the company offers “affiliate kits,” that offer different numbers of bottles of Releaf Blend. The Lion Cub Kit is priced at $82 for one bottle, while the Affiliate Lion Kit is $295 for four bottles. The Affiliate Roaring Lion Kit is the most expensive at $679 for ten bottles.

Ultimately, without retail sales accounted for, Hemptonics USA is considered to be a pyramid scheme in its operation, which is interesting with the claims of MLM being a “Dying Business” on the official website. However, considering the fact that there’s a three-level unilevel compensation plan, Hemptonics is guilty of following this exact scheme. Plus, the only way that consumers can get a bottle of their CBD oil is by agreeing to be part of the MLM setup.

Every pyramid scheme has a single but significant fault, they end up failing. This particular company only allows commissions to be generated through the sales of Releaf Blend, though it is tied to recruitment. That said, Hemptonics USA is hardly the worst pyramid scheme model on the market, but it still is one.