New CBD Outlook: “Endocannabinoids, Exercise, Pain And A Path To Health With Aging” By Bruce A. Watkins
Advertisement 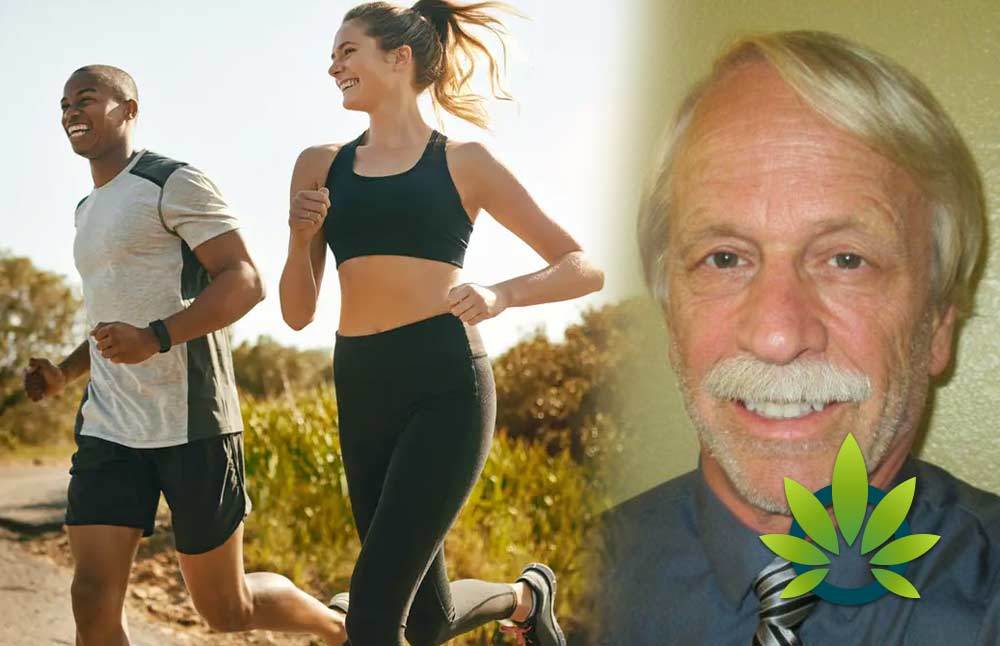 The endocannabinoid system (ECS) found within humans and is said to house chemicals similar to that of cannabinol (CBD) – a hemp-derived component. In particular, the ECS includes two types of cannabinoid receptors CB1 and CB2 and “endogenous ligands” called the endocannabinoids (eCB). The receptors are supposedly found in the central and peripheral nervous systems (CNS and PNS), with CB1 present in both the excitatory and inhibitory synapses and CB2 present in immune cells.

The purpose of this research paper is to study the role eCB has in exercise and pain. The first hypothesis that stemmed into existence was that the effects of running on neurochemical and neurophysiology were correlated with “monoaminergic and endorphinergic,” which Watkins notes as relating to mood, cognition and behavior.

To make a point, Watkins explores the relationship between ECS and exercise through rodent and human studies, correlation between eCB, the immune system and inflammation, and much more. While rodents are typically used for testing purposes because of the common properties present, Watkins argues that the way rodents’ run is not equivalent to how humans run on the treadmill. Therefore, human studies were also explored.

He mentions a Sparling et al. study (2003), which concluded that exercise in humans increased AEA (i.e. a neurotransmitter that binds THC receptors). A more recent study found that post-exercise helped to increase blood levels of AEA in men and women compared to those pre-exercise. Watkins notes the following, “the changes in AEA in men and women appear to be associated with moderate exercise, although not while walking.” Since different forms of active lifestyle resulted in different levels of AEA, Watkins also looked at another study (i.e. Feurecker et al. 2012), which concluded that, “hiking protocol resulted in the activation of the ECS to support the organ system when engaged in physical activity.”

In relation to rodent and human studies, Watkins notes the following,

“the responses of wheel exercise in mice demonstrating increased levels of eCB in blood, neuroplasticity and improved behavior appear to occur to some extent in the human.”

After analyzing multiple studies that have been conducted within the last decade, Watkins concludes that exercise, and diet play a crucial role in understanding the ECS along with its neurological and physiological aspects. Furthermore, he argues that exercise is essential in improving mobility and muscle mass. As previously noted, AEA levels seem to have increased in moderate and intense exercises, which he deems ideal for reducing pain and promoting wellness. However, he does not seem to be fully convinced with the results, as he believes there’s still more room for research to fully understand ECS and its overall role on exercise in human. As for future research, he trusts that more emphasis should be placed on different forms of exercise and eCB along with eCB signaling and its impact on pain.