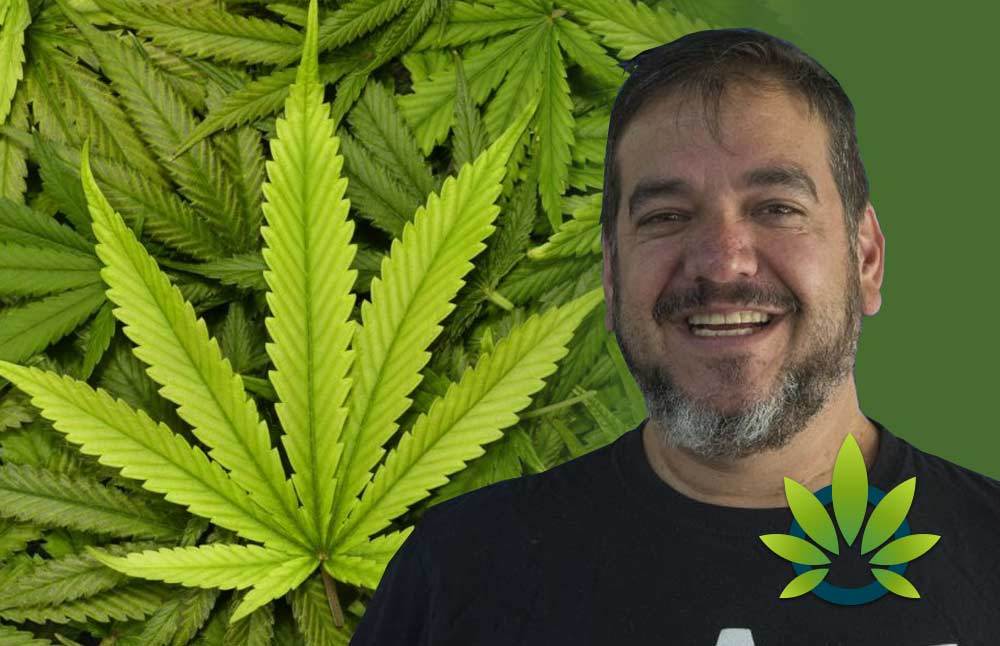 In what seemed like forever, the Israeli Parliament (also known as the Knesset) has finally given its approval to the export of medical cannabis (and its associated products) to/from the country. As a result of this, Israel will now become part of the blooming cannabis market that has been steadily expanding across the globe over the past few years.

As per a statement released by Saul Kaye, CEO of iCAN: Israel-Cannabis, the pro-cannabis advocate was noted as saying:

“This is a long overdue but welcome development. iCAN has been diligently working together with Israeli regulators to further the growth of the cannabis industry with the goal of having Israel become the leading global export nation of medical cannabis.”

He then went on to add that Israel was currently the most “advanced nation” when it came to cannabis R&D and with the Knesset giving its approval to the natural herb, the nation will now be able to produce and manufacture a host of medicinal products that will be able to help people suffering from a variety of different illnesses.

Some of the known ailments that cannabis is known to help with include:

More on the Matter

Elaborating further on why he believes iCAN will be able to capture the medical cannabis market in a big way, Kaye was quoted as saying:

“Israel's expertise in the field extends from cultivation and processing to research and development. By law, Israeli companies will be subject to strict supervision and maintain high medical grade standards. Israel is perfectly positioned to enter and disrupt the medical cannabis market that is expected to soar to $33 billion dollars worldwide in the next 5 years. In Israel alone, we quickly expect over $1 billion in sales to countries interested in our products. We are proud of our forward-thinking government and will continue to work together to build the industry and help patients world-wide access safe, quality medical cannabis.”

For those not aware, iCAN is Israel’s foremost cannabis research body that aims to “identify and accelerates innovative medical cannabis technologies” so as to help people with serious medical issues across the globe.

While the freshly passed law will take some time to come into effect completely, as a result of its passing, the Israeli government will now allocate a specific budget for its Ministry of Interior Defence so as to “monitor, track and control” the production of this export based cannabis. Not only that, even local police authorities are being given additional funds to make sure that none of the nation’s medical cannabis produce enters the local illegal drug market.

Last but not least, it is worth noting that iCAN along with Theracann will be working with the Israeli Ministry of Health so as to track “every gram of cannabis” that is produced for medical reasons within the nation. Not only that, the newly passed law also clearly states that foreign investment of more than 5% into any Israeli cannabis firm will require the involved parties to seek “regulatory approval” of the national government.

New CBD Outlook: “Endocannabinoids, Exercise, Pain And A Path To Health With Aging” By Bruce A. Watkins