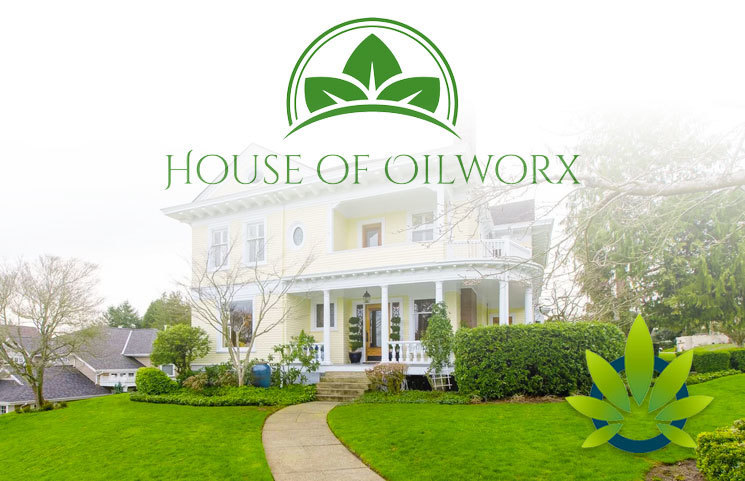 House of Oilworx has been a fixture in the Northtown Mall in Blaine since its doors first opened on May 4th, 2019. It was founded by CEO Jamie Croyle last September, but the CBD oil shop reached another milestone recently. On August 1st, the shop held its ribbon-cutting ceremony at the Northtown Mall.

The company was started after Croyle used CBD oil for the first time as a way to cope with anxiety and depression. This experience coincided with the efforts she was making to care for her mother, who was suffering with leukemia. However, the idea to make a CBD oil shop was originally conceived in 2017, leading Croyle and husband Jude to move to Blaine to do so.

Croyle had minimal experience in the healthcare industry before the launch, though she had worked in osteopathic medicine, massage therapy, and mental health. She stated,

“I’ve always been a supporter of trying natural treatments. Medications are needed, but CBD oil is another option people can try.”

CBD offers a therapeutic effect for consumers, rather than giving them the “high” that the THC in marijuana offers. The 2018 Farm Bill made hemp legal, as long as they contain no more than 0.3% THC in the substance. So far, the only CBD substance that has actually been approved by the FDA at this point is an epilepsy medication called Epidiolex.