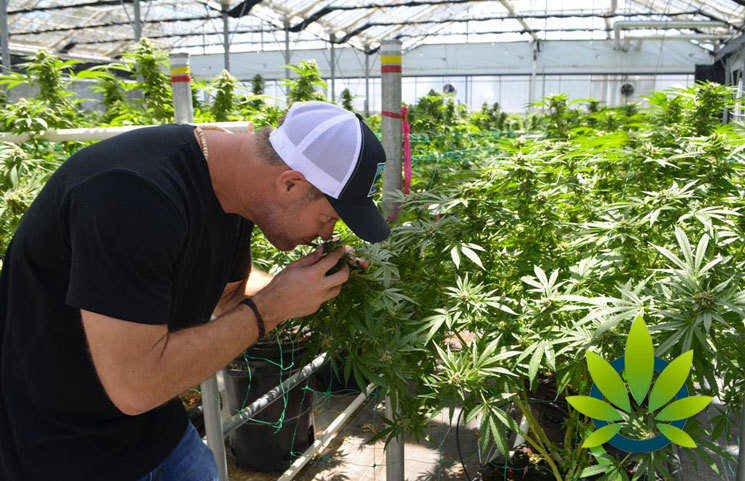 The Santa Barbara County Planning Commission supposedly approved a land use permit in July that would allow a Buellton site as large as 40 acres to be used for cannabis-related cultivation. This, however, has not been setting well with neighboring business operators on West Highway 246, as a number of businesses have filed appeals regarding the approval reports KSBY News.

Blair Pence, who happens to operate his wine business near the approved site (making him a neighbor), was quoted saying that the main concern stems from not having enough information about cannabis.

In addition to the lack of information, he listed other concerns including growing techniques, and sprays used, as this may differ from crop to crop, release of filthy odors, security and screening and possible traffic resulting in health-deprived crops.

Noozhawk also reported on this matter, where it was shared that Pence not only lost income from his horse-boarding services, but also clients who found the odor profound. He was referenced saying, “In reality, the smell and these other effects never stop.”

As per the Santa Barbara County Director, Lisa Plowman,

“[Planning commission members] need to understand what environmental issues were analyzed and what those impacts were and what the mitigation measures were suggested and incorporated into the ordinance.”

Upon discussing the appeal received, the Planning Commission has supposedly postponed their decision, revealing that it will deliberate on details regarding the land use permit on Friday, September 13, 2019.