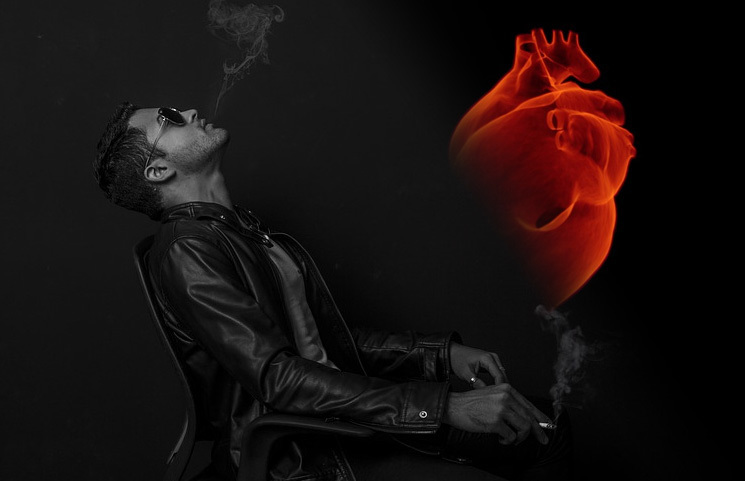 The Journal of the American College of Cardiology has recently published a new study showing a link between marijuana use and heart conditions.

This study, led by medical researchers in Brigham and Women’s Hospital and Columbia University Medical Center, consisted of a broad review of the effects of marijuana on the cardiovascular system. According to Muthiah Vaduganathan, MD, the lead author of the study and cardiologist from Brigham and Women’s Hospital’s Heart and Vascular Center, the review comes from previous studies linked to heart issues and CBD.

“Our review suggests that smoking marijuana carries many of the same cardiovascular health hazards as smoking tobacco. While the level of evidence is modest, there's enough data for us to advise caution in using marijuana for our highest-risk patients, including those who present with a heart attack or new arrhythmia, or who have been hospitalized with heart failure.”

The conclusion of the study is that the drugs used in treating heart conditions can interact with CBD medicines. These interactions take place in the liver where medications are absorbed. Hence, it affects the body’s capacity to absorb medicines. Drugs like statins, nonsteroidal anti-inflammatory drugs like ibuprofen and naproxen, and Warfarin are among the drugs that interact with CBD.

Other than that, the study also showed that the interactions between CBD and heart medications can produce cardiotoxic chemicals. These chemicals can trigger heart attacks next to using cocaine and eating a heavy meal. Cardiotoxic chemicals are also produced when smoking cigarettes.

Vaduganathan says that while smoking cigarettes are relatively more dangerous, smoking marijuana poses its own health problems. He says,

“As such, the delivery of chemical toxins and tar is deposited to a similar or greater degree with smoking marijuana.”

“Vaping enhances the drug delivery of marijuana even beyond that of smoking.”

“Indeed, when the combustion products of both tobacco and marijuana (when smoked) are compared, both contain a similar array of toxins and substances. This information raises concerns that marijuana, when smoked or vaped, may pose similar cardiotoxic risks as tobacco smoking.”

In conclusion, Vaduganathan advises the public to be cautious about their marijuana consumption. Even though it has been passed for medical use, there is yet to have enough pool of evidence to show the harmful effects of marijuana.

Bisabolol Terpene: A Brief Look at this Essential CBD Ingredient