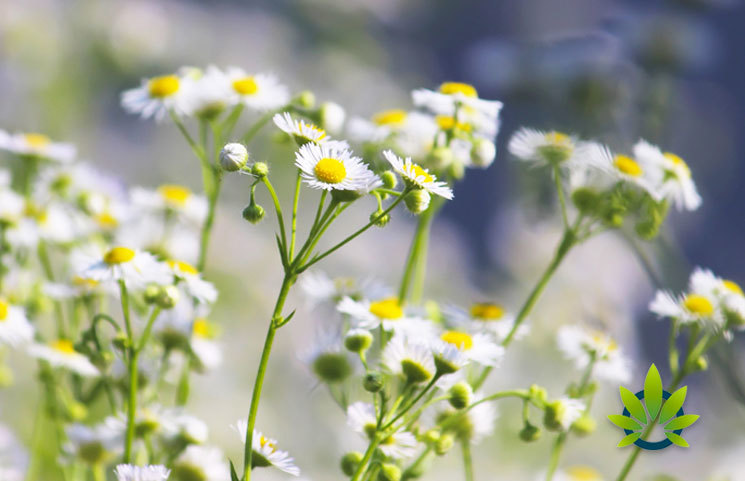 Terpenes are compounds that are found in plants.  There are many different types of terpenes, such as limonene, myrcene, pinene, and also bisabolol. This particular post focuses on bisabolol.

Bisabolol is a terpene that is also known as levomenol, and it is naturally found in German Chamomile, a flower. It can also be found in the bark of Candeia, a tree native to Brazil. Bisabolol may also be found in everyday products, such as cosmetics, facial cleansers, lotions, and moisturizers. Because it may be present in so many products, the next question that arises is what benefit does it provide, if any?

Several research studies suggest that Bisabolol may have a number of beneficial properties. For example:

As such, there may be several potential positive properties associated with bisabolol. Of course, these are just research studies that suggest benefits. The studies are not conclusive, and more research is needed to determine the benefits and effects of bisabolol, especailly when used in products on the market.

Overall, understanding the potential qualities of a terpene can help individuals make informed and educated decisions when choosing products.  As individuals will find, there are many different products on the market that may contain bisabolol, one of which is hemp-CBD formulas.

Cannabidiolic Acid (CBDA): A Beneficial Guide to this Cannabinoid Compound