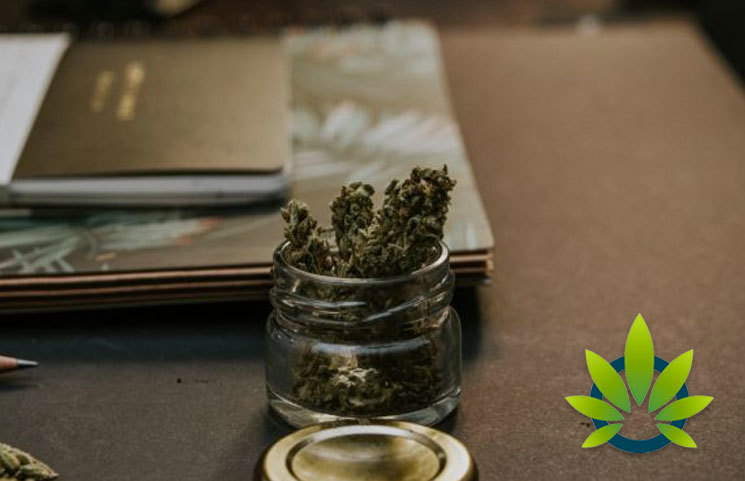 Dispensaries are a legal place for consumers to purchase medical or recreational cannabis products, depending on the current laws of the state. However, reports from WSOTV state that the local dispensaries in South Carolina experienced a confusing raid, as Anderson County deputies confiscated smokable hemp from Top Hat Tobacco and Cigar, among other locations.

Owner Todd Smith tried to argue to the issue by phone, but official left with thousands of dollars’ worth of hemp. He stated,

“It was a big surprise to use. They’re lumping it in the category with marijuana, but the South Carolina Department of Agriculture defines it as scientifically a different plant.”

The deputies, according to the incident report, originally reported to Top Hat for the “illegal sale of marijuana.” However, no one has been charged, and Smith states that he was not selling marijuana. This seizure follows the recent opinion issued by the Attorney General, voicing that raw hemp, and confirmed processed hemp and related products have to have a license .

The first seizure occurred the day before at the Canes Corner convenience story in Piedmont by the same deputies. This seizure also resulted in no charges.

Hemp was legalized at a federal level with the Farm Bill of 2018, signed by President Donald Trump. 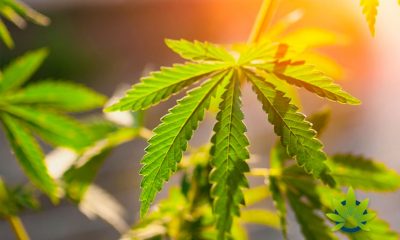 As per recent announcement [1], women-led, Colorado-based firm focused on the medical impact of cannabinoids, Panacea Life Sciences, has recently...

Renovize is a global network marketing company with a new hemp-derived CBD product line. The recently-announced MLM business launches with...

Tom Hanks is one of the most famous actors in the industry today, and his films have touched the hearts...

California Assembly Bill 228 is being considered in California, and if passed by Governor Gavin Newsom, it would permit industrial...