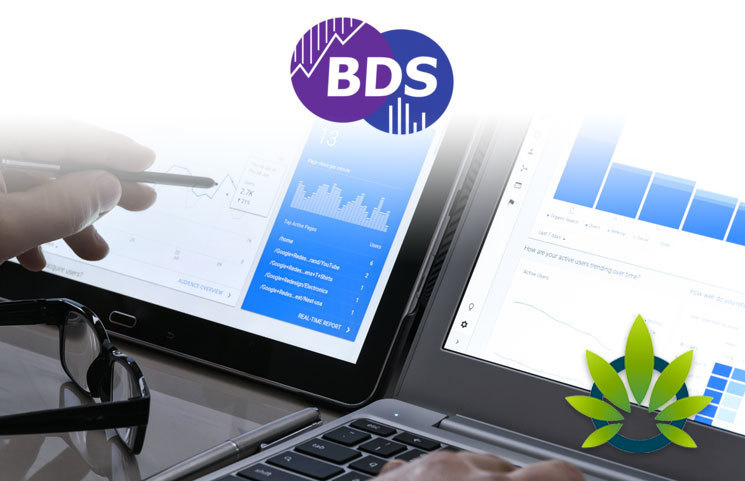 According to New Cannabis Ventures analysis of the data, it appears that there has been a decline in the market share of flower shares compared to concentrates and indigestible products. Further, flowers have 33% of the California market and 43% of the Arizona market. Sales growth also varies based on the market.

BDS Analytics report detailed the following as to each state.

In California, licensed dispensaries and delivery services generated a combined revenue of $248.8 million in June, which was a 2% decline since May. Further, year-to-date sales of flowers reached $470.7 million, which was a seven percent increase from June 2018. As for consumers, they spent $22.1 million on pre-rolled joints, a 14% increase since June 2018. The sale of indigestible products also performed well, reaching $42.3 million in June. The amount contributed 17% toward the overall revenues.

Both Colorado and Arizona performed well in June 2019, comparatively.

Despite medical cannabis laws in several states, marijuana is illegal under federal law.