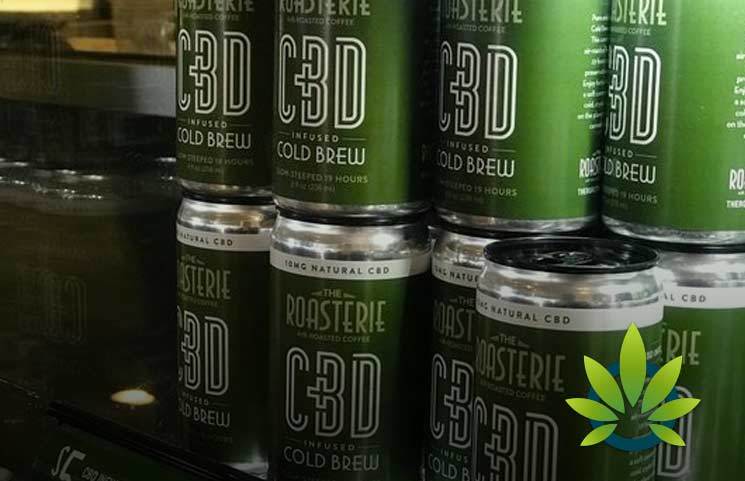 According to a news report by KSHB Kansas City, restaurant Hogshead Kansas City tried to cell a CBD-infused cocktail, but was stopped.

As Craig Park, the buyer for the coffee business, stated,

“We were called before we ever opened the doors for business that day and told not to serve it so we put it on hold while we worked with Regulated Industries and the Attorney General's Office to figure out the legalities of this since it is such a gray area,” shared Clark Grant, the restaurant's executive chef, with KSHB.

Cannabis Business Times features an article that includes a 2019 opinion by the Missouri's Division of Alcohol and Tobacco Control, which reads in part:

“If the CBD oil has no tetrahydrocannabinol (THC) content, ATC has no authority to regulate its
use under alcohol laws and regulations. Industry Members should be aware that other agencies,
including the Food and Drug Administration, may regulate the use of CBD oil with or without
THC content.”