Method Man Ventures into the Cannabis with TICAL Brand, or Taking Into Consideration All Lives
Advertisement 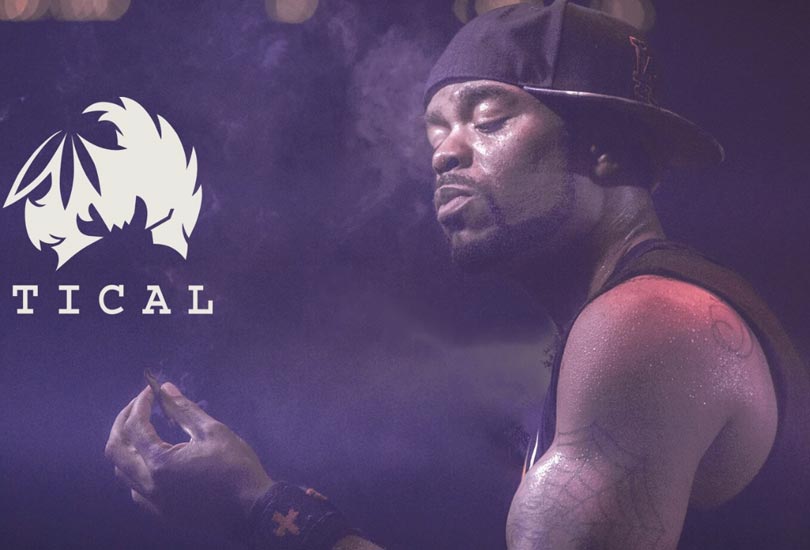 The famous rapper and actor Method Man, who was a former member of the Wu-Tang Clan, has decided to launch a cannabis business in hopes more Black people are encouraged to do the same. Named Tical after his solo debut album from 1994, the company will sell marijuana only to dispensaries owned by Blacks. Method Man’s spokesperson, Neal Kwatra, said Tical will begin their operations this weekend.

Taking Into Consideration All Lives

The name Tical is also an acronym for Taking Into Consideration All Lives. For the initial launch, Method Man’s business raised $300,000 with the JLS Fund. The business’ aim is to raise $3 million nationwide. Here’s what Method Man said about it in a statement:

“Personally, it is essential that we use our brand to help bring awareness to the social, systemic and economic injustice in communities that have struggled with oppressive mass incarceration and racially biased policing policies.”

The Launch Comes After the George Floyd Tragedy

The Tical launch comes in a period of increased unrest of inequality and race, after many protests all over the US, for the unjust killing of George Floyd by a police officer. Bryan Zabinski, who is an operating partner and partial owner of Tical, said the business is going to focus on other operations conducted by families of minorities. Cannabis has always been surrounded by racist behaviors. People of color are four times more likely than white people to be arrested for marijuana possession or trafficking, says the American Civil Liberties Union.

As far as cannabis consumption goes, just 19% of all cannabis in the US is being used by minorities, states a BDS Analytics report. BDS analytics is a research company that tracks the marijuana sales in the states where cannabis consumption is legal. Other famous cannabis businesses owned by Black people are Canopy Growth, where Snoop Dogg and Drake are partners, and Gkua Ultra Premium that belongs to Lil Wayne. Clifford Smith, aka Method Man, owns 20% of Tical.