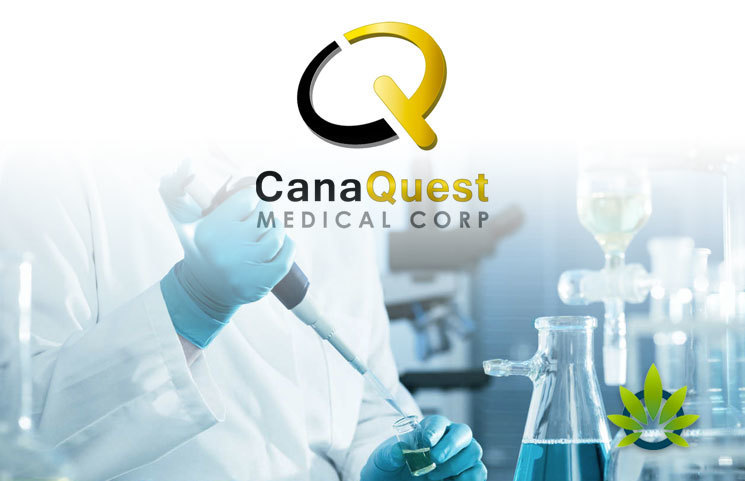 A recent press release indicates that CanaQuest Medical Corp has filed a cannabis patent for a THC formula. CanaQuest is recognized as a company with a unique line of nutraceutical products that utilize cannabis and botanical oil extracts.

According to the press release, the company has filed an “International Cannabis/Botanical Patent which stems from its sponsored research program at Western University in London, Ontario, Canada.” The patented formula is “Mentabinol,” which is used to treat various psychiatric disorders. The product is formulated using “BX,” a Food Grade Botanical Extract. It also includes extracted THC oil from the MJ plant.

The team making the discovery was led by Dr. Steven Laviolette, who stated in the press release,

“We are very excited by this unique discovery. Reducing the negative side effects of THC is an important step forward in developing more effective cannabinoid therapeutics”.

CanaQuest co-founder and president also added, “Our Patent is the foundation for real scientifically backed medical cannabis treatment for patients in need.”