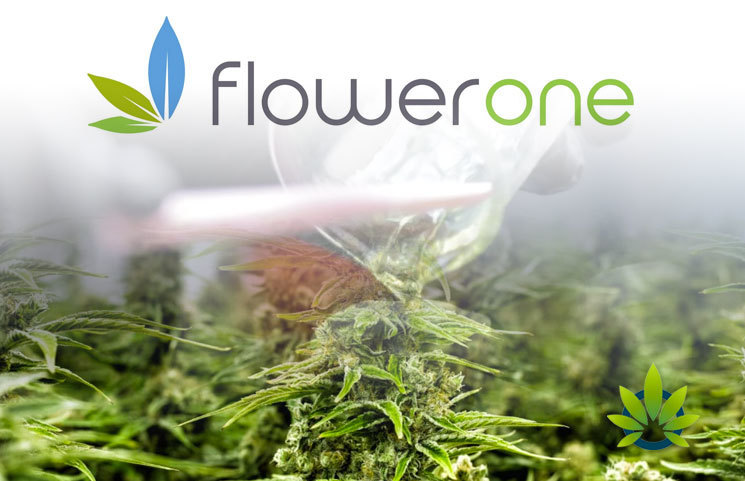 In a recent press release, Flower One Holdings, an innovative CBD company that cultivates and produces cannabis, is opening a Nevada facility through its subsidiary Canna Nevada Corp. The facility will features technology for the advanced production of cannabis in a lab, and it will also operate next to the company’s 400,000 square-foot greenhouse.

The new facility will feature 55,000 square feet, and it will be able to consume 3,000 to 5,000 biomass per week. The distillate processing will have an ethanol extraction method, with extraction ranging from 100 to 150 liters per week. The new facility, according to the press release, will enable the company to generate product “from its more than 140,000 pounds (62,500 kg) of dry cannabis flower and trim expected annually from the greenhouse.”

The company’s Director of Extraction and Production, Thomas Rosengen, stated in the press release,

“The Launch of Flower One’s bulk distillate process train has been a resounding success – with early lot potencies already testing in the 90%+ range.”

“The product and test results coming out of the lab mark another huge milestone for Flower One and our ability to produce premium quality cannabis products. Flower One is thrilled to bring some of the nation’s leading cannabis brands to Nevada’s retailers and consumers.”

In addition, Flower One issued a Corporate Update, that included a planting update. In the announcement, the company indicated that it “hit an important milestone” due to the onboarding of plants into its greenhouse. It also achieved cultivation milestones, which are as follows:

“Two climate-controlled, spectrum adjustable cutting cells are in full operational mode and have rooted more than 100,000 cannabis cuttings (small plants). In the greenhouse, the Company has constructed three expansive, multi-density ebb and flood zones, which are now fully populated with plants. The greenhouse has been designed to have eight large “flower” zones. Once fully canopied, the greenhouse is expected to operate on a perpetual cycle of harvesting one zone per week (representing, on average, 10,000 plants per harvest). To date, we are 50% canopied, with four of the eight zones planted, amounting to 200,000 square feet of plants.”

In its press releases, the company recognizes, due to its association with cannabis, that its “activities are currently illegal under United States federal law.”