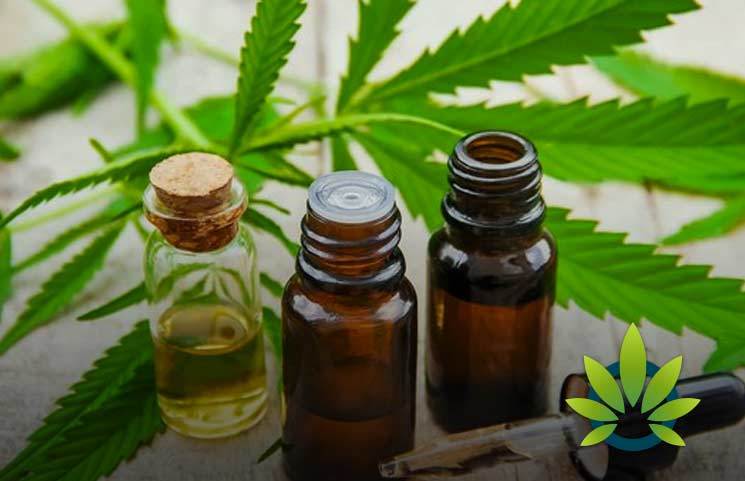 The marijuana, cannabis and hemp market and demand is on the cusp of explosive growth, with projected revenue of $146 billion by 2025 –from $9 billion revenue in 2016.

Experts currently speculate that the industry will experience a 35 percent year on year growth, if legalization becomes global and demand continues to surge for its products.

While there are many products and compounds produced by these plants, none are as popular as their flowers and extracts. There’s been a growing debate about which is the more effective as well as the better of the two.

If you intend to get into or are already in this industry, understanding the difference and the reasons for users’ preference will help you decide which plant product to produce moving forward. Let’s take a look at these reasons.

Cannabis Extracts Have No Contaminants

If they do, the amount of contaminants are usually very negligible. This is one of the reasons why there’s a growing preference for extracts over flowers. Sure, flowers aren’t that bad, it’s just they can and often contain pesticides as well as other contaminants. In fact, there are various news items regarding this issue.

Cannabis extracts on the other hand, are generally safer because of their extraction process, which often involves the use of extreme temperatures, high pressure and quality control measures which ensure that the oils extracted are free of microorganisms or harmful toxins.

As a result of the processes involved, many companies are fast migrating towards the extraction processes. That combined with growing regulations and standards in the industry, guarantees the quality and safety of these products.

For instance, Florida has started enforcing rigorous safety measures and standards to ensure that all cannabis products comply with best public health requirements.

Another benefit to cannabis extracts is that the oils can be vaped, which is considered healthier than smoking cannabis flowers –they tend to contain carcinogenic compounds when inhaled. And for the producers, extracts pose lesser risk in terms of liability.

Quality Is Consistent Across Board

The quality of cannabis extracts is more consistent than that of cannabis flowers. Hence, users prefer them because they are more reliable. This happens because the extraction process is largely automated, requires more complex machinery and is standardized.

This way, it doesn’t matter what batch is produced, the quality is the same across board. Whereas, the process of harvesting cannabis isn’t standardized as such.

This means that dozing issues are rife with cannabis flowers compared to the extracts. Users often have to determine the most effective dozes by trial and error. Not so with cannabis extracts or oils.

These can be taken in the right dozes as they are already standardized, with every dosage containing the optimal amounts for efficient results.

This makes them best for accurate dozing and more predictable results. Flowers on the other hand, can be quite unpredictable owing to the various parts having varying amounts of terpenes, cannabinoids and THC.

Because of its form, it is easier to use cannabis extracts in many ways. In fact, some drug companies have started adding CBD to their medications to further improve their efficacy.

Others are actively inculcating them into their treatment protocols because of their ease of dozing. Currently, many pharmaceutical companies are investing in CBD research and other cannabinoids, with the hopes of adapting its health benefits to their medications.

As a result, not only do cannabis extracts have a more diverse use, their medicinal effects are potentially far greater than cannabis flowers. For instance, mainstream medicine and pharmaceuticals are fast including oil derived cannabigerol in their medicines for a more effective treatment of anxiety disorders and inflammation.

Wide Range Of Use Cases

One of the best things about cannabis extracts or oils is its ability to be used for different purposes, as well as its ease of adaptation. For instance, hemp oil producers can produce one batch with a smooth flavor, and another with an earthy flavor. It can also be flavored or left as is.

The extracts can also be available in different forms and concentrations. For instance, some can be distillates or isolates depending on the demand. It can also be in the form of regular oils, concentrates or tinctures. It all depends on the manufacturer and the buyers.

One of the biggest selling points of extracts is its widely acceptable use socially. You can take them anywhere –could be in public, among friends and family- without being judged by anyone.

Cannabis flowers on the other hand, not only give off a unique acrid smoke like odor, it also attracts undue attention. People can often smell it on you. Extracts however can be used discreetly as they come in the form of drops and tinctures, as well as oils and capsules.

So, you could be rubbing CBD rich hemp oil in the park, and no one would be the wiser. They’ll just think you’re applying regular sunscreen. You could also get your fix by simply eating cannabis infused edibles like gummy bears and chocolates.

And if you have to smoke, you can just vape, and people will think you’re trying to stay healthy by not smoking cigarettes. Vapes have less stigma associated with them than regular joints.

Cannabis extracts’ growing popularity means there’s more adoption in the mainstream sectors like beauty, health and food. More products are adding the extracts to them in a bid to further provide more benefits to their customers.

As a result, we’re seeing a growing number of health, beauty and food products having CBD or THC as an ingredient. Pharmaceutical companies for instance, are either beginning to produce CBD/THC based pain relief meds or add them to their meds.

Also, more medications are beginning to contain cannabinoids and terpenes. The same goes for conventional medicine –doctors are prescribing cannabis products and extracts as part of their treatment protocols.

Beauty products are beginning to add CBD oils to their line of products. In some cases, they just sell them outright. In other cases, they add them to their products and sell them as enhanced or newly improved versions.

If recent efforts and adoption are any indication, it’s just the beginning. With increased legalization, proven studies highlighting their benefits and growing adoption across the globe, we’re likely to see the demand for cannabis extracts shoot through the roof, leaving cannabis flowers for only hardcore smokers.