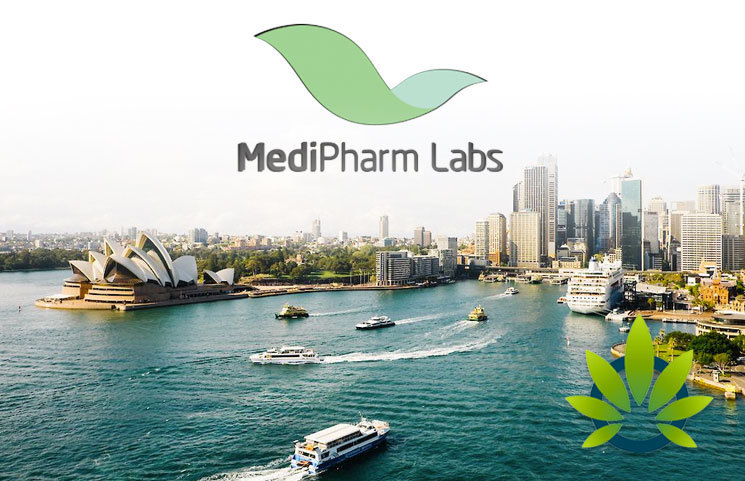 MediPharm Labs Corp. has announced that its subsidiary MediPharm Labs Australia Pty Ltd. has entered an agreement with a licensed Australian cannabis producer among other vital partnerships in advancing its Australian CBD market position.

The company has also entered multi-year agreements with three Australian ODC approved cultivators such as BBS Pharmaceuticals. Warren Everitt, MediPharm Labs Australia Managing Director, confirmed this and added that other letters of intent were in their possession.

Picking up Speed in Australia

In Wonthaggi, Victoria, a state-of-the-art extraction and manufacturing facility is under construction and should be completed by the end of this year.

MediPharm Labs Australia received their cannabis manufacturing license on May 21, 2019, and production is expected to kick off within the first half of 2020.

To facilitate development, the company has also made four senior leadership appointments.

The Australian wing is expected to launch the company to satisfy the Asia-Pacific region and serve as a model for future expansions of the company in other regions.