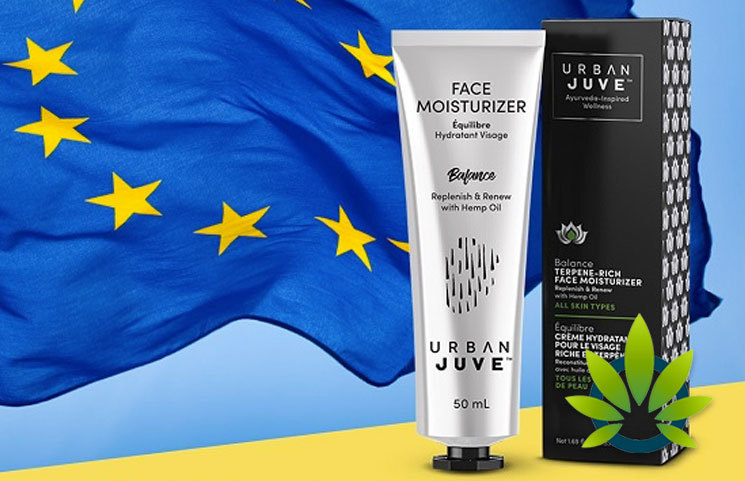 Cannabis and hemp-infused luxury product brand, Urban Juve, developed by Yield Growth Corp., has allegedly acknowledged with a Compliance Certificate in the European Union, with its name officially becoming a registered trademark.

As per the press release, which was shared by Yahoo! Finance, the milestone was achieved due to the brand’s Balance Terpene Rich Face Moisturizer – combining both worlds of essential oils and hemp and terpenes. The product is expected to be introduced to nearly 4.1 million UK residents, as it will be featured in the November issue of Vogue Beauty Highlights.

CEO of Yield Growth, Penny White shared that the ultimate goal is to make Urban Juve a household name for skincare among Europe and South America, adding that, “conquering regulatory hurdles and securing our trademark internationally sets a solid foundation for growth.”

Urban Juve’s Face Moisturizer is supposedly one of three products that have been registered with the European Union, the first two being the firm’s Anti-Aging Serum and Lip Balm. Interestingly, eight more products are awaiting approval, with high anticipations that they too will be accepted sometime a month from now.

Clearly, the European Union is contributing to the mainstream adoption of cannabis, and it won’t be long before many others, who are currently frowning, follow suit.