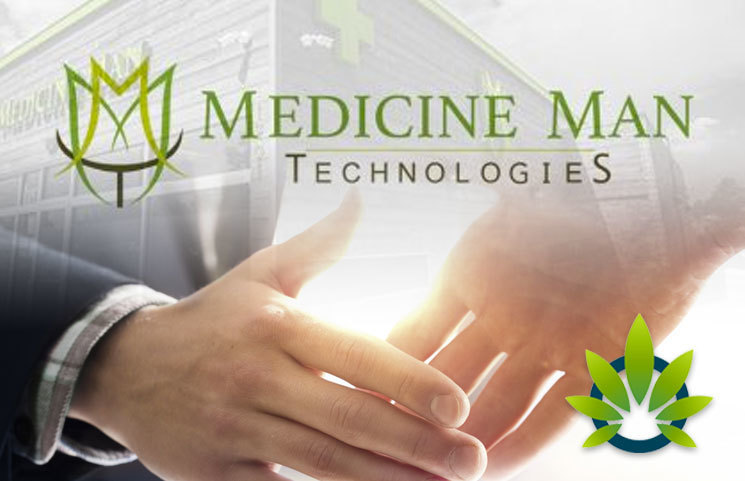 Medicine Man Technologies has announced its signing of a term sheet that sees the company acquiring five dispensaries in Colorado that’ll operate under the Starbuds brand. They are situated in Longmont, Commerce City, Pueblo, Niwot, and Louiseville.

Andy Williams, the Co-founder and CEO of Medicine Man Technologies, expressed his joy in the deal. He praised the Starbud’s operations and profitability saying that they would add to his company’s retail capacity and add to its market share.

Brian Ruden, the Managing Partner of the dispensaries, who has earned acclaim with effective sales practices, also voiced his delight at joining the Medicine Man Technologies team.

The management, however, cautions that it’s possible that the revenues projected might not be achieved. Along with their impressive portfolio, find out more about Medicine Man Technologies.