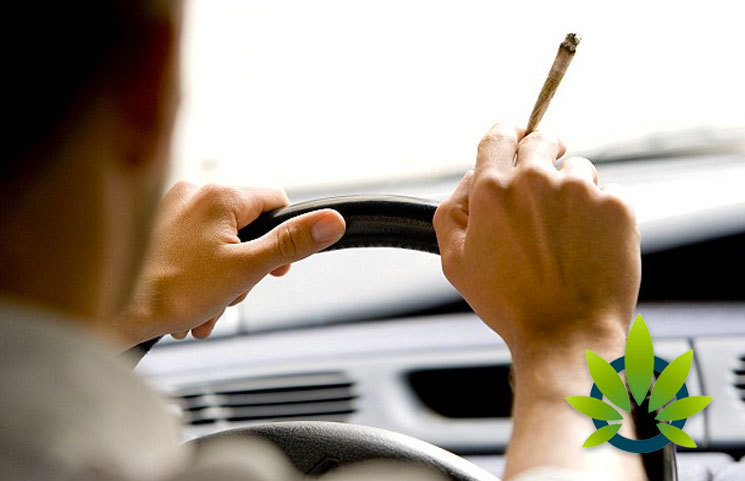 Marijuana is legal in a few states, but driving under its influence is not legal. Warnings are being issued about the dangerous of marijuana and driving.  Research studies also provide evidence of the dangers.

The American Automobile Association issued a warning on driving under the influence, according to WAND17.  Molly Hart, a spokesperson for AAA-The Auto Club Group, shared with the news publication, “Impaired driving jeopardizes public safety on our roadways regardless of whether the substance used is legal, prescribed, obtained over-the counter or purchased in a retail setting, ” She added, “Even after recreational marijuana becomes legal in Illinois, driving under the influence of the drug will remain a serious offense.”  She further stated, “If you plan to drive, don't consume marijuana.  And if you consume marijuana, don't drive.” In addition, marijuana is illegal under federal law.

There are numerous dangers associated with the substance and driving. According to the National Institute on Drug Abuse, marijuana significantly impairs “judgment, motor coordination, and reaction time.”  Studies corroborate these dangerous, as they show that it can impair perception, reaction time, and one's ability to think clearly.

The Center for Disease Control and Prevention also indicates that marijuana can impair crucial skills that are necessary for safe driving, including:

In addition, “Several studies have shown that drivers with THC in their blood were roughly twice as likely to be responsible for a deadly crash or be killed than drivers who hadn't used drugs or alcohol,” according to the National Institute on Drug Abuse.