Macy Gray to Start a CBD-based Cosmetics Line, Says Cannabis Use is “Like a One-A-Day Vitamin” for Consumers
Advertisement 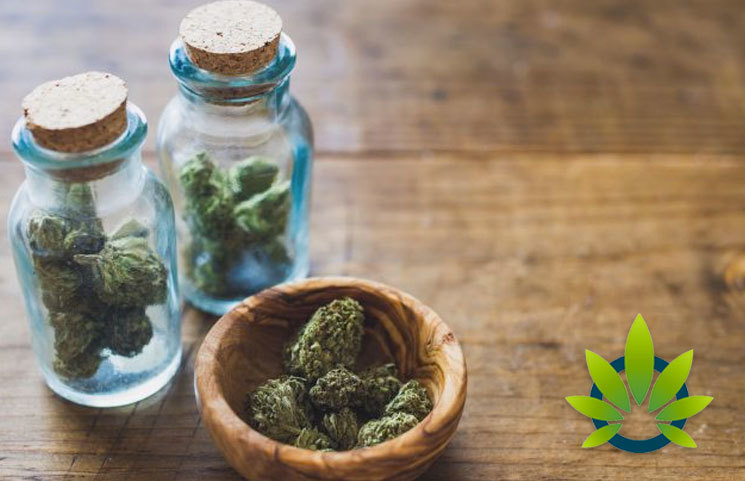 Cannabis is lauded as an all-natural supplement, grown in organic fields with no pesticides, providing healthy flower that can be used as it is or pressed for oil to use in another product. This unique cultivation and preparation lead many proponents to believe that marijuana is a safe ingredient to use, and scientific research has largely backed it up. Despite being classified as a Schedule 1 substance, one famous singer believes that cannabis should be reflected as more of a vitamin than a drug.

In an interview with Vanyaland, Macy Gray discussed her support for marijuana, and added that she is working to launch a cosmetics line that includes the use of cannabis oil. Gray was inspired by her mother to create this type of brand, due to her struggle with cancer. The use of CBD with her treatment “helps her incredibly.”

Gray told the publication, “A lot of masseuses do massages with CBD oil now because it’s really good for pain. It’s good for depression, they say—I don’t know proof of that one.” She quipped that the use of cannabis is quickly becoming like a “One-A-Day vitamin” for the public, though her focus now is on bringing products to the market that are designed for women.

The new cannabis products introduced by Gray are not necessarily to help consumers feel the psychoactive effects, which she implies is due to the male-dominated industry. Gray even states that the majority of marketing for cannabis appears to be targeting men, even though over half of the cannabis users in the country are women. Instead, her inventory will be rich with “great healing products” and “just straight-up, good, proper, amazing cannabis/weed.”

During the interview, Gray expressed hopes that the brand will be available entirely by Christmas, but more realistically admits that the first product will most likely be available by then. She added that it is possible that the cannabis business will include a hemp clothing line. While Gray herself doesn’t particularly like hemp clothing, she stated that it “would make sense for the line.”

Through the last year, the cannabis industry has seen more and more women-owned and female-focused companies enter the space, and Gray is not alone in her perspective. Chelsea Handler and Whoopi Goldberg have stated similar opinions, commenting that women aren’t being informed of the ways that cannabis could ultimately improve their lives.

Studies have shown that women and men react differently to the use of cannabis, though the substance has proven itself as a pain reliever in many situations, like arthritis and menstrual cramps.