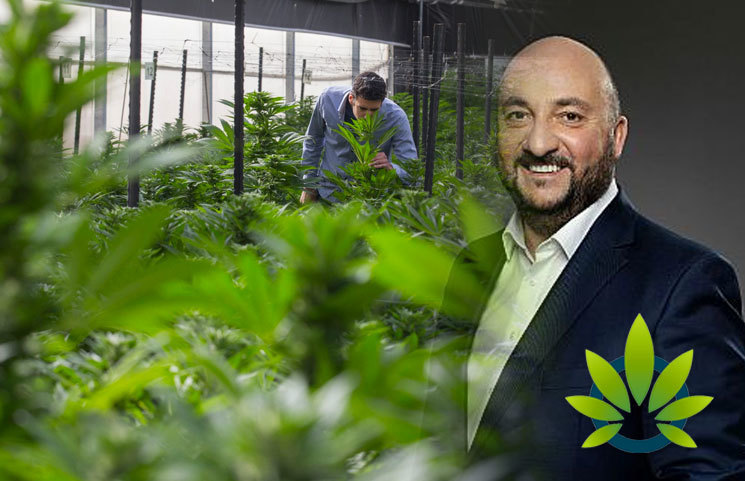 European country, Luxembourg has supposedly reconsidered its stances on cannabis production and consumption. In particular, it will be working towards a two-year plan that would legalize said plant reports news outlet, The Guardian.

The reason for such an action supposedly a result of the existing drug policy, which the Minister of Health, Etienne Schneider, reckons “did not work” over a course of 50 years, adding that by creating barriers to said market, all that has been achieved is curiosity among younger individuals.

Some of the probable conditions that will be disclosed in a drafted policy include but are not limited to:

Currently, the European country only seems to be in favor of medical cannabis use, with others such as holding small amounts of recreational cannabis any means of buying, selling and producing the plant being frown upon. It’s because of these stern obligations that Schneider believes a different and more relaxed approach needs to be taken.

The statements made by Schneider are factual as himself and Minister of Justice, Felix Braz have already visited Canopy Growth Corp.’s greenhouse to see the cannabis production process in action.

That said, it seems like Luxembourg will take a similar methodology to that of Canada, where 30 grams of cannabis can be possessed, and any tax revenues garnered will be redistributed for educative purposes related to drugs addiction issues.