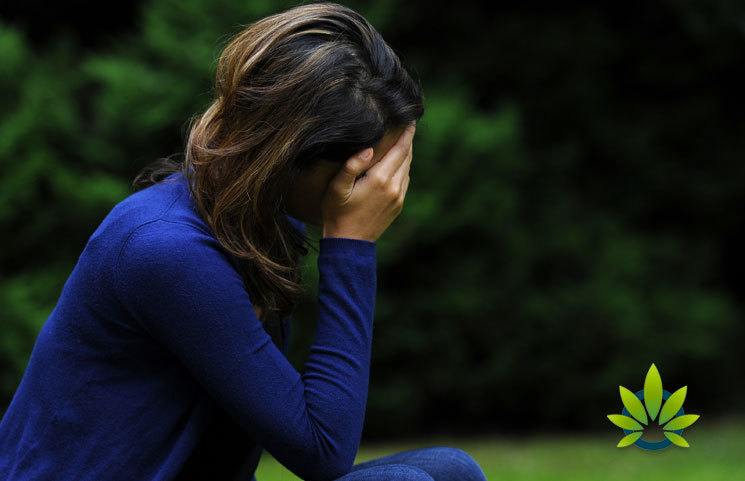 The cannabinoids in marijuana have been popularized by both the supplement industry and various salespeople for their ability to act as therapy for many mental health concerns. While there are many consumers that state that the use of these compounds are able to help with conditions like anxiety, ADHS, PTSD, and more, a recent news piece from Scientific Blogging states that the evidence of 83 studies review that cannabinoids cannot help with the aforementioned conditions, along with depression, Tourette’s, or psychosis. Furthermore, the article states that cannabinoids pose a major threat.

One of the biggest concerns of this collaborative meta-data has do to with THC, stating that the evidence is so sorely lacking that shouldn’t even be considered medicine. The article adds that consumers that end up experiencing relief are “lucky.” While marijuana is becoming more mainstream, especially with 33 states having already legalized it for medicinal use, a research review in Lancet Psychiatry reveals that the substance doesn’t actually benefit the user’s mental health.

The 83 studies reviewed exposed some positive results, showing that a combination of pharmaceutical CBD and THC could reduce anxiety and help with some symptoms of PTSD. However, beyond these limited cases, the literature was unable to support the idea that CBD or medical cannabis was capable of treating any of the researched mental health disorders.

Furthermore, the researchers allege that the positive results experienced by these consumers may not be the product of medical marijuana at all. The writers state that medicinal marijuana is often used by patients with depression or anxiety as a secondary condition, with a chronic disease or other qualifying condition as the primary condition. While it is a good result to lessen chronic pain or soothe nausea, it doesn’t mean that the marijuana is actually causing it.

Most people that end up using these cannabinoids aren’t using the pharmaceutical grade that is theorized to cause such a positive reaction. Non-medicinal cannabis puts consumers at risk for mental health issues, and the products that actually make it to market haven’t been regulated enough to be considered helpful and can actually do more damage than good. The only product even on the market that has found approval from the FDA is Epidiolex, and it only treats two forms of childhood epilepsy.

The review also focused on the way that so little information is available through research on cannabinoids and mental health. In fact, it was difficult to even find studies that specifically addressed the use of CBD for depression and anxiety, even though there are many consumers that have specifically stated that they use it for such a condition. View the full report from The Lancet Psychiatry here!

Dara Torres Credits CBD to Her Overcoming an Eating Disorder, Despite Missing 2012 Olympics