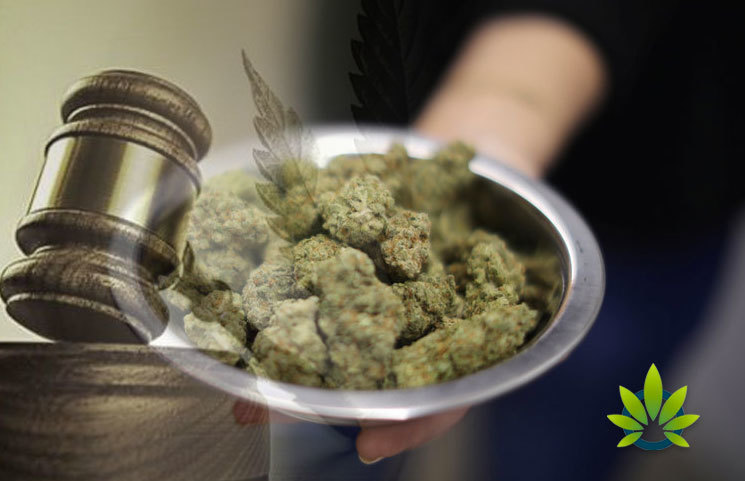 The legal cannabis market began in 1996 with medical cannabis but expanded to recreational adult use in the last few years. No matter how the regulatory atmosphere is for the rest of the country, it is clear that the market in California will be growing substantially with 4.6 million cannabis consumers in the state alone. BDS Analytics recently released an infographic, explaining exactly how the California market compares with that of Colorado, Oregon, and Arizona. 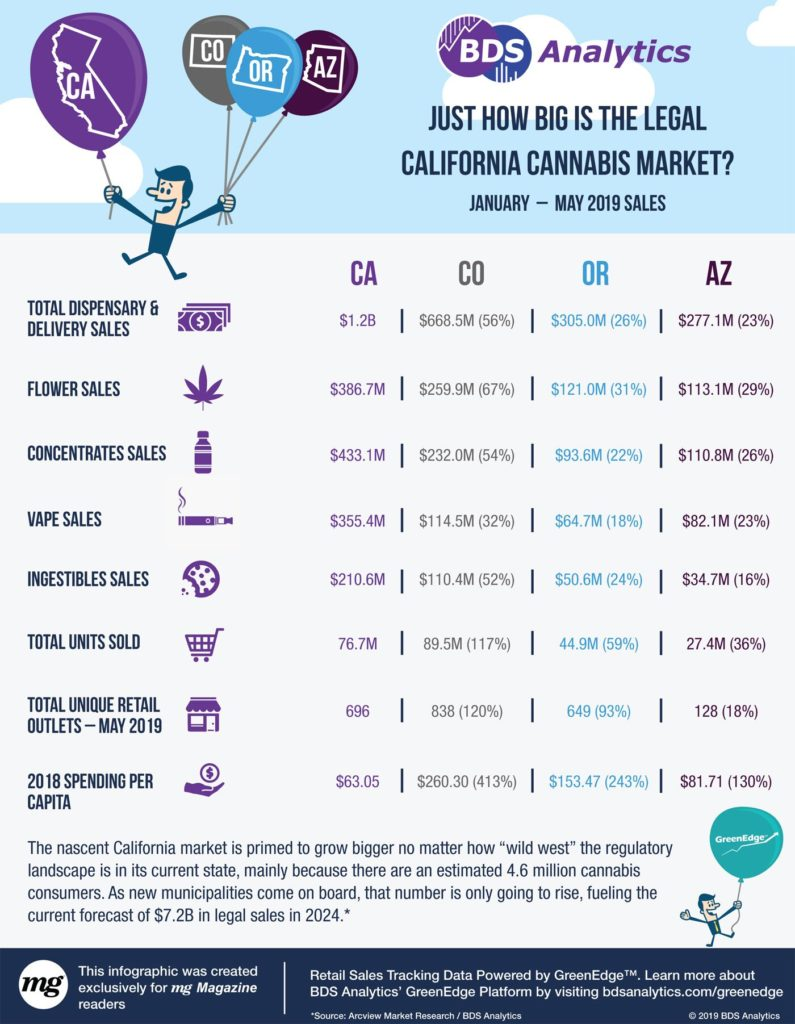 In the total sales from dispensaries and deliveries alone, California exceeds the highest sales in any of the other three states by over half a billion dollars. While California reflects $1.2 billion, the next highest state is Colorado at $668.5 million.

The total units sold in each state is where the data starts to fall out of California’s favor. While California sold 76.7 million units, Colorado beat out their sales at 89.5 million units. Unique retail outlets in California are the second highest of the three states, but Colorado beats them out again at 838 unique outlets, though Oregon follows closely behind at 649 outlets.